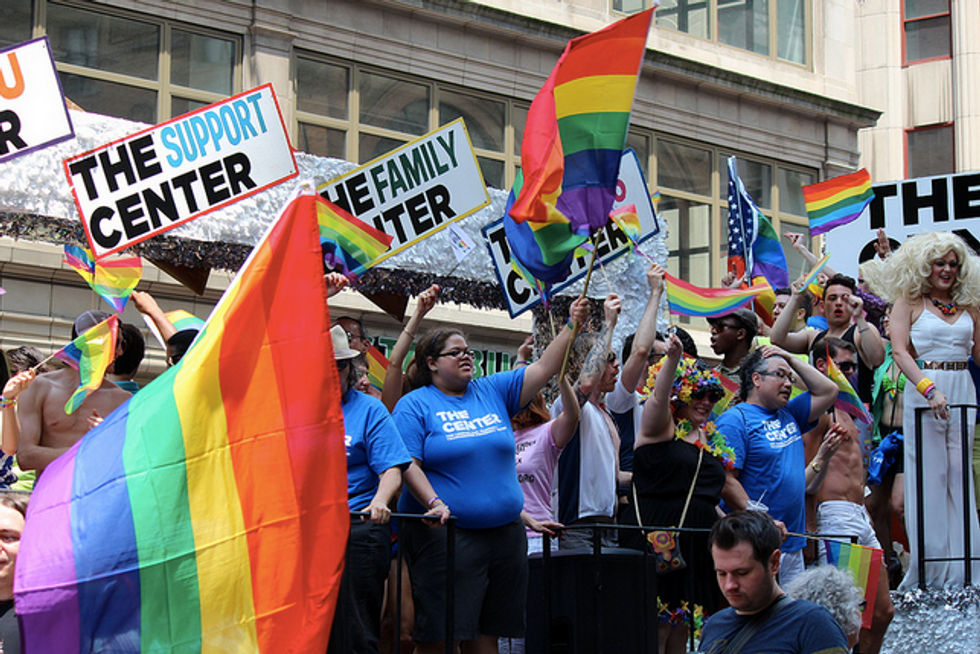 An attack on a 29-year-old Dallas man after a local LGBT Pride parade is being investigated by police as a hate crime.

According to the Dallas Morning News, the man was walking to a friend's house at around 9:30 p.m. on Sunday after the Alan Ross Texas Freedom Parade.

Four men attacked the victim with a baseball bat, punching and kicking him while using anti-gay slurs.

The victim suffered a fractured skull, cuts, abrasions and numerous bruises. He is currently in stable condition.

Police said that because the attackers made “numerous derogatory statements referencing the victim’s perceived sexual orientation," the crime fits the criteria for a hate crime, which will mean stiffer charges for the perpetrators if and when they are caught.

Any witnesses or anyone with information about the attack is urged to contact Detective Arredondo with the Dallas Police Department at 214-671-3638.