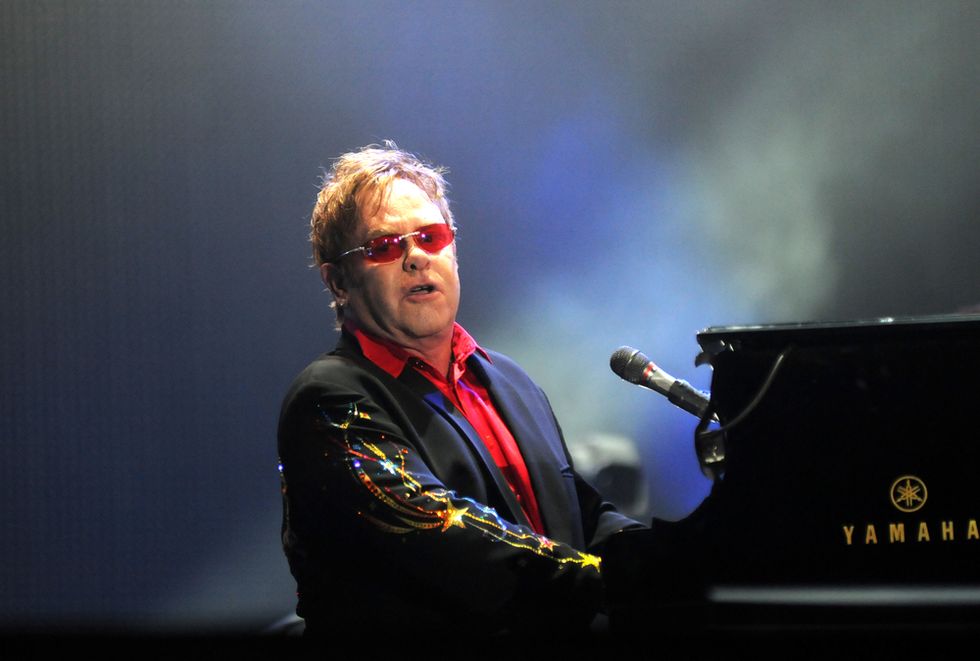 British pop star Elton John said he would like to meet Russian President Vladimir Putin to discuss the country's attitude to gay rights.

"I'd say, come on. Gay people are not the problem here," the 68-year-old told BBC television in an interview released Saturday.

In 2013, Putin signed off on a hugely controversial law banning the promotion or display of homosexuality in front of minors.

Homophobia remains widespread in the country, and almost no public figures have come out as gay.

John, who has two adopted children with his husband, the Canadian filmmaker David Furnish, said he hoped to use his influence to promote tolerance.

John is one of the biggest-selling artists of all time and first performed in the Soviet Union in 1979.

"I like the Russians. When I went there in 1979 I was astonished at how friendly and kind and lovely they were," he said.

Asked if he thought he could influence Putin, John replied: "Probably not. I don't know. I'll have a go. I'd love to meet him. I'd love to sit down with him and talk to him."

"It's probably pie in the sky."

"At least if I meet him and say, listen, come on. Let's have a cup of tea. Let's talk about this."

"He may laugh behind my back when he shuts the door, and call me an absolute idiot, but at least I can have a conscience and say I've tried."

"Be accepting, and let's all pull together and try and solve the problems of the world."

"But don't isolate and be prejudiced against gay people."

John is in Ukraine, where he met President Petro Poroshenko and called for the country to give greater support to the gay community.