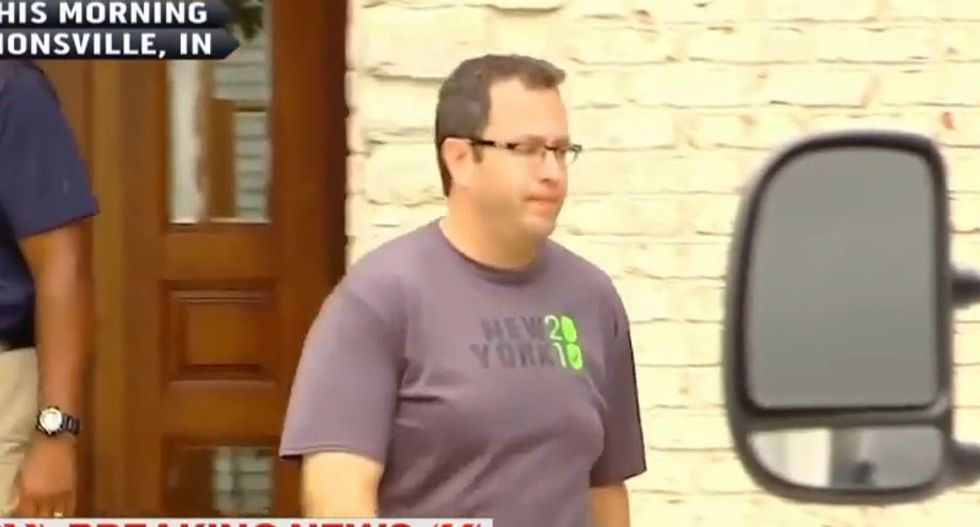 The former director of the foundation of former Subway pitchman Jared Fogle will file a guilty plea on Tuesday in the child pornography case against him, Taylor's attorney said.

Russell Taylor, who was executive director of the Jared Foundation that focuses on child obesity, is charged in a federal complaint with production and possession of child pornography. Attorney Brad Banks confirmed Taylor would plead guilty.

Fogle, who became famous after losing a lot of weight on a diet based on Subway sandwiches, asked a federal judge on Aug. 19 to accept a guilty plea to charges of child pornography and traveling for illicit paid sex with minors.

Subway fired Fogle when reports of the plea agreement emerged.

In charges against Fogle, prosecutors said that Taylor had secretly taped minors while they changed clothes and showered at his home. He shared the images with Fogle, who knew they showed minors, prosecutors said.

Fogle filed a lawsuit last week against Taylor for not repaying a 2014 loan used to buy an Indianapolis home where authorities say pornographic images of children were secretly recorded, the Indianapolis Star reported.

Fogle said in the lawsuit that Taylor had not made monthly payments since May and owed him $184,400 as of mid-August, the newspaper said.Reuters has not confirmed the lawsuit.