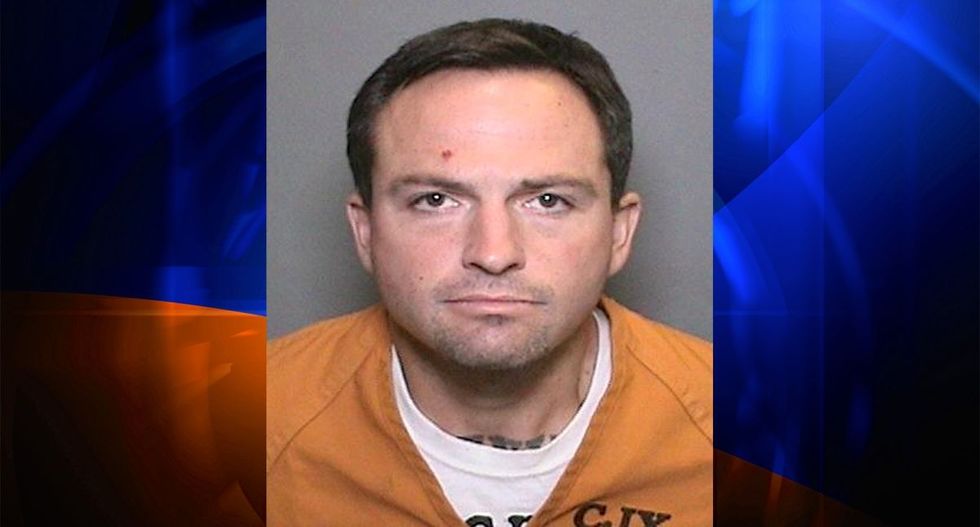 The family of an Iranian man stabbed to death by a white supremacist in California wants local officials to have their son's death classified as a hate crime.

The West Coast Trial Lawyers, the attorneys handling the case, issued a statement Monday saying that the family of the late Shayan Mazroei want their son's murder case reopened to be reclassified.

Mazroei, 22, was knifed to death outside an Irish pub in the southern California town of Laguna Niguel on September 7.

The attorneys say that Tanber fled the crime scene with the help of his girlfriend, Elizabeth Ann Thornberg.

"Tanber is a known gang member, white supremacist, and convicted murderer, who was paroled from prison just a few months ago," the attorneys said.

Thornberg however remains free, even though eyewitnesses said that she hurled epithets at Mazroei, called him a "terrorist" and spat on him "before Tanber repeatedly stabbed Mazroei to death."

Elham Khatami, a spokesperson for the National Iranian-American Council, told AFP that his group wants the district attorney "to conduct a rigorous investigation to see if Mr. Tanber conducted a hate crime."

The NIAC also wants the DA "to evaluate the girlfriend's role in the murder," Khatami said.

"I don't have any evidence to prove it was a hate crime," Yellin told AFP on Monday.

Tanber however "is charged with murder and the potential penalty is 76 years to life if he's convicted - and I think I can have him convicted," Yellin said.