Fashion police: Alabama town to ban saggy pants and too-short shorts after councilman 'prayed about this' 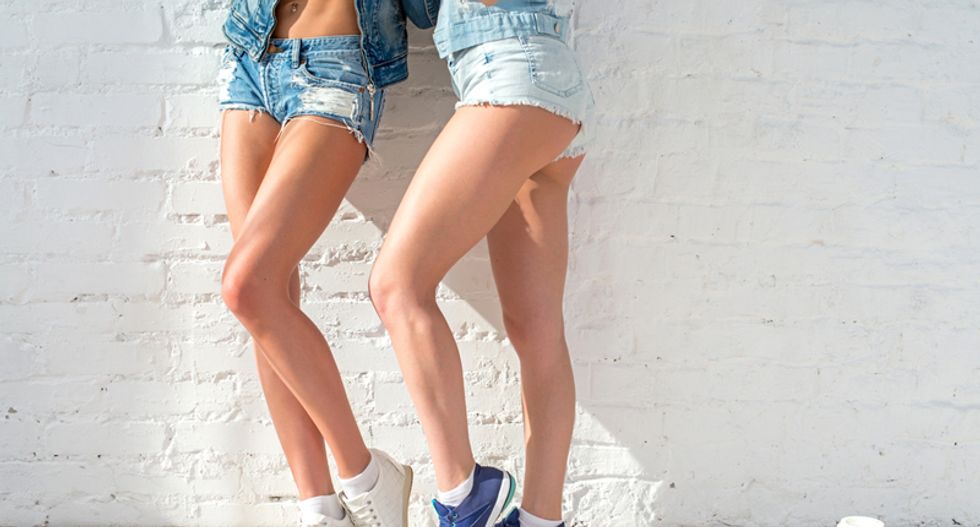 A small Alabama town is about to turn their cops into fashion police by passing an ordinance banning saggy pants and too-short shorts that expose too much butt to city residents, reports the Alex City Outlook.

“We have people walking down the street with their hand in front of them holding up their pants,” Dadeville City Councilman Frank Goodman said. “Then they have the nerve to walk into a place of business and ask for a job. If you come to my house you are going to pull them up before you get on my property, much less in my door. I prayed about this. I know that God would not go around with pants down.”

"My concern is it should be for everybody,” Kelley said at Tuesday’s Council meeting. “I think for the girls, with these shorts up so high looking like under garments and dresses so short, I don’t want us to be showing favoritism.”

“It is about respect,” Goodman explained. “Who is going to respect you if you don’t respect yourself. The reason I brought this up is I think people deserve respect when they are in public. I think slacking is disrespectful. I think it gives our younger generation the wrong impression of what is cool.”

Other council members agreed with the plan, with James Tarpley saying, “I have heard more favorable positive comments about us even considering this than I have on anything else since  I have been on the council."

The city attorney, who had already been working on the saggy pants portion of the proposal said he would have the ordinance prepared by the next council meeting, saying that adding women's clothes would "take a little more creativity on my part.”