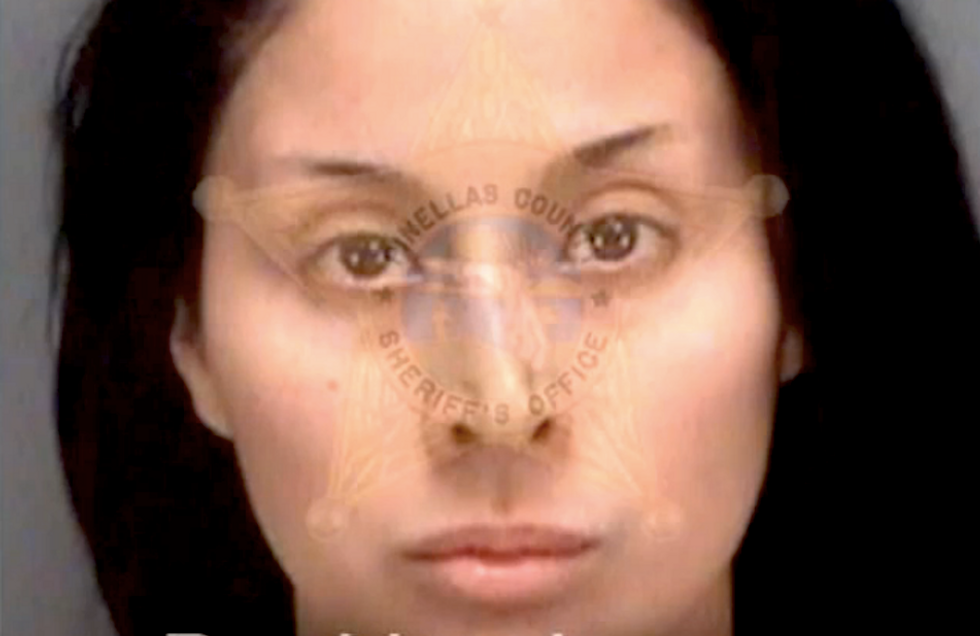 A Florida Army Ranger used a small, portable camera to catch his estranged wife striking him in the groin during an argument.

Tampa's Channel 10 News reported that the Pinellas County man -- identified only as "Michael" for the story -- is in the process of getting divorced.

"This is just one of many instances where I've had to use the camera to either prove her guilt or prove my innocence and that's the only reason I am carrying it," he said to Channel 10.

In recent encounters, he said, his wife -- 37-year-old Corinne Novak -- has become physically violent. Last Thursday, when the two met to exchange custody of their twin 2-year-old sons, Novak struck him when the camera was recording.

Michael was wearing the camera on a belt around his waist when the attack occurred. He was tending to one of the twins' car seats when the video showed Novak's hand striking her husband's testicles.

Novak can be seen from the neck down wearing running shoes and black shorts.

"Call the police," she responded. "I'm gonna tell them that you just assaulted me."

"I started wearing the camera to maintain and prove my innocence," Michael told Channel 10.

After viewing the video, Pinellas County Sheriff's Deputies arrested Novak and charged her with domestic battery.