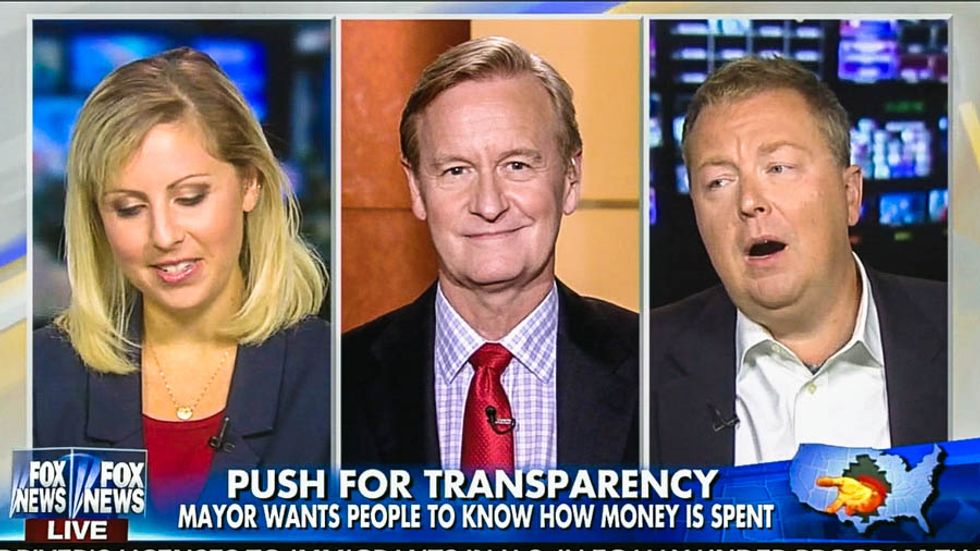 Conservative welfare reform advocate Seton Motley told Fox News on Monday that instead of raising the minimum wage, the best way to keep people off of welfare was to stop low wage workers from having children.

Over the weekend, Mayor Robert MacDonald appeared on Fox & Friends to explain his plan to shame welfare recipients by publishing their name and address.

Motley, who is president of Less Government, insisted to Fox News host Steve Doocy on Monday that shame had the power to motivate people.

"We know it is because the left has warped and redirected it, and wants to shame taxpayers for not paying enough taxes and for wanting to know what government money is being used to do," Motley said. "Government does a terrible job of tracking how they spend our money."

"If we publish the welfare recipients, we'll track it," Motley continued. "We know there's widespread welfare abuse. Government doesn't seem to care to do anything about reining it in. If the American taxpayers who are paying the freight know who's getting welfare, they can't keep a better eye on who's abusing the system, etc. And perhaps we can do some real serious welfare reform."

However, Rebecca Vallas of the Center for American Progress countered that the "real shame here is that our minimum wage in this country is a poverty wage."

"And the fact is, it's not enough anymore to lift a family of three out of poverty," she pointed out. "We've got families across the United States who are working families who have to turn to public assistance like food stamps in order to keep food on the table."

According to Vallas, conservatives who support less spending should also back raising the minimum wage to $12 an hour, which she said would save $53 billion in food stamps over ten years.

"The problem is a family of three is not supposed to be living on a minimum wage," he added. "If you're making minimum wage, you shouldn't be having children and trying to raise a family on it."