Fox guest stumps O'Reilly: Cop shootings are down -- does #BLM get credit for that? 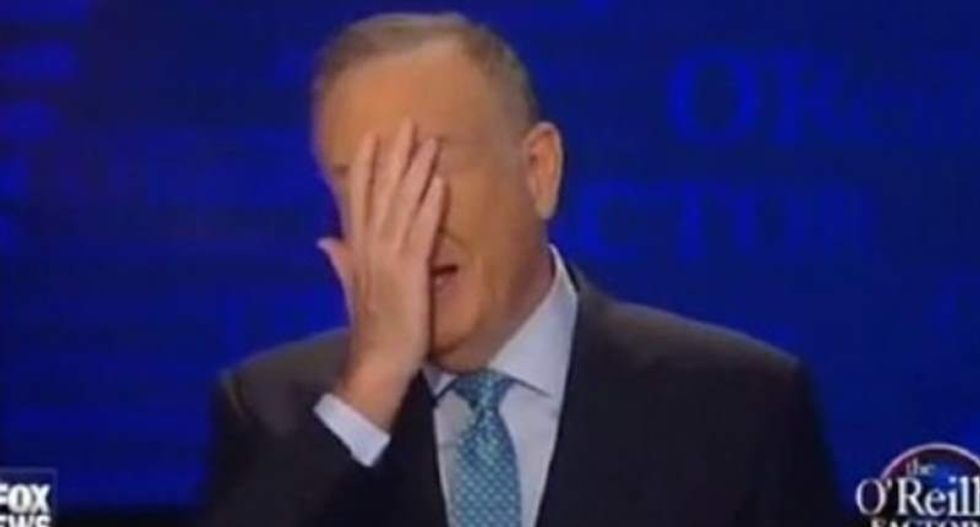 Fox News host Bill O'Reilly's argument that the Black Lives Matter movement can be blamed for violence against police met with a stiff challenge from two guests, Media Matters reported.

"Every time there is a controversy about an officer shooting a black person, they're out there stirring the pot," O'Reilly told Peter Moskos, a former officer currently teaching at the John Jay College of Criminal Justice. "You don't feel that disturbed individuals watch this and then act out?"

"I know they're down slightly," the Factor host said.

"They're down 17 percent," Moskos continued.

"The month before, there were none," Moskos countered. "Overall, they're down. So I don't see an epidemic there."

As of Monday, 24 officers have been shot and killed in the line of duty this year, compared to 23 at the same point last year. O'Reilly did not mention that 500 people were shot dead by officers by July 10 this year.

The host then turned to Carnegie Mellon University criminology professor Alfred Blumstein, who said he did not "necessarily" see the movement contributing to a copycat shooting issue. He also said that tensions have increased between officers and communities as police are being held more accountable.

"Certainly, black lives do matter in terms of the people being hit by police," Blumstein said. "But black lives matter also because when homicide rates go up, they probably go up more for blacks than for whites, also."

Watch the discussion, as posted by Media Matters on Tuesday, below.