Fox’s Shep Smith: Those angered by Pope’s call to care for poor and environment ‘should consult a mirror’ 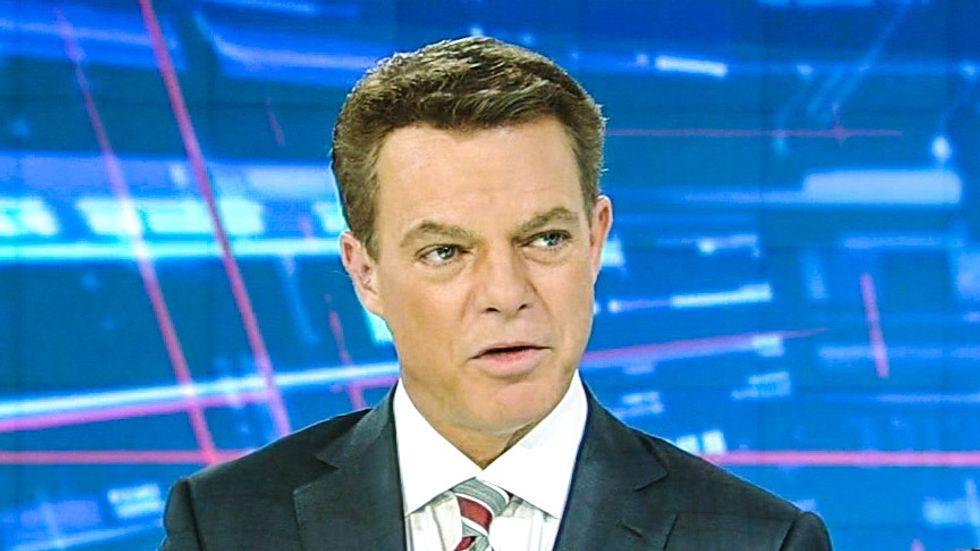 Fox host Shep Smith seemed to break with the station's typical narrative Wednesday when he came to the defense of both President Obama and Pope Francis and slammed the politicizing of issues on their agenda for the pontiff's first U.S. visit.

During coverage of ceremonies welcoming the Pope, Smith's co-host, Bill Hemmer commented that Francis is an "equal opportunity offender" who may make politicians on both sides of the aisle squirm when he gives a talk to Congress, Media Matters reports. Smith said that the issues Francis has been pushing shouldn't be political, because they are matters of basic human decency.

"I don't know," Smith responded. "I think we are in a weird place in the world when the following things are considered political. Five things, I'm going to tick them off. These are the five things that were on his and our president's agenda. Caring for the marginalized and the poor -- that's now political. Advancing economic opportunity for all. Political? Serving as good stewards of the environment. Protecting religious minorities and promoting religious freedom globally. Welcoming [and] integrating immigrants and refugees globally. And that's political?"

What else, he asked, do people expect to hear from a Catholic pope "other than protect those who need help, bring in refuges who have no place because of war and violence and terrorism. These seem like universal truths that we should be good to others who have less than we do, that we should give shelter to those who don't have it."

He questioned the morality of people who "find themselves on the other side" of those issues.

"I think these were the teachings in the Bible of Jesus," Smith said. "They're the words of the pope, they're the feelings of the president. And people who find themselves on the other side of that message should consult a mirror, it seems like. Because I think that's what we're supposed to do as a people, whatever your religion. I mean, it seems to me and I think to probably, as Bill O'Reilly would put it, most clear-thinking Americans -- that that's how we're supposed to roll."

Smith prompted an angry backlash from conservatives earlier this month when he criticized the supporters of anti-gay Kentucky clerk Kim Davis for being hypocritical.

"This is the same crowd that says, ‘We don’t want Sharia law, don’t let them tell us what to do, keep their religion out of our lives and out of our government," he had said.