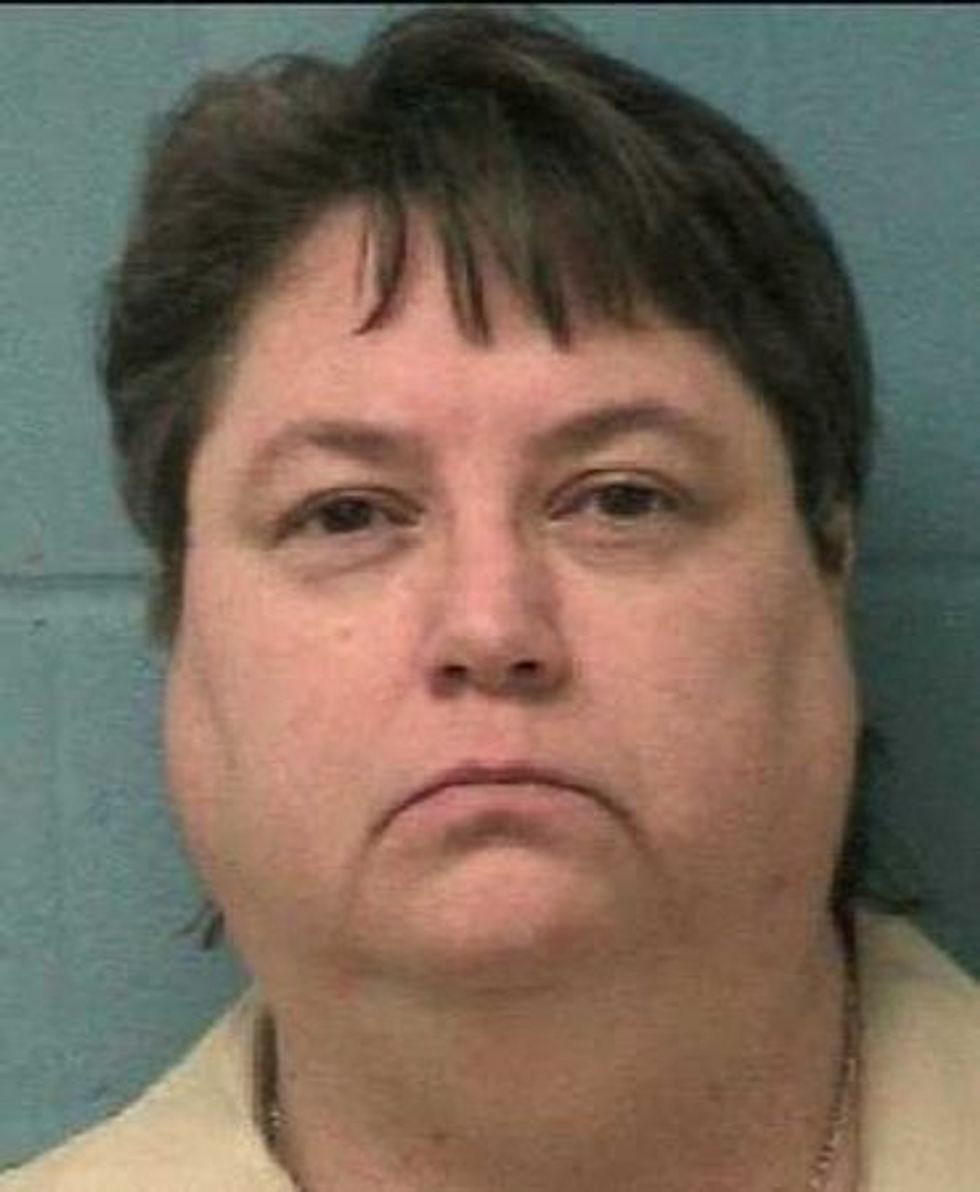 Georgia's parole board denied a request for clemency by the lone woman on the state's death row, just hours before her scheduled execution on Tuesday for her role in her husband's murder.

Barring a last-minute court stay, Kelly Gissendaner, 47, is to be put to death by injection at 7 p.m. EDT at the Georgia Diagnostic and Classification Prison in Jackson.

The state's Board of Pardons and Paroles met Tuesday to decide whether its refusal earlier this year to commute Gissendaner's sentence to life in prison should stand.

Board members were not swayed by the inmate's latest appeal for clemency, which emphasized Gissendaner's model behavior in prison and remorse for plotting her husband's murder in 1997.

They also did not appear moved by a letter sent by an archbishop on behalf of Pope Francis urging them to commute the inmate's death sentence. The pope, who concluded a six-day U.S. trip on Sunday, is an outspoken opponent of the death penalty.

"I'm very disappointed and saddened by this decision," said the Rev. Cathy Zappa, an Episcopal priest who taught Gissendaner through a prison theology program.

Gissendaner is "scared but she has not wavered" in her belief in God, the priest said.

Gissendaner's lawyers told the board her death sentence is disproportionate to her crime because she did not kill Douglas Gissendaner and was not present when he was stabbed to death.

The man who carried out the kidnapping and murder, Kelly Gissendaner's then-boyfriend Gregory Owen, received a life sentence.

Gissendaner's execution would be the first death sentence carried out for a woman in Georgia in 70 years. She would be the 16th woman executed in the United States since the Supreme Court reinstated the death penalty in 1976.

Her supporters include her three adult children and a former Georgia Supreme Court justice who says he was wrong to deny one of Gissendaner's earlier appeals. Backers have taken to social media using the hashtag #kellyonmymind to call for her life to be spared.

"As the murderer," the family said in a statement, "she’s been given more rights and opportunity over the last 18 years than she ever afforded to Doug who, again, is the victim here."

Gissendaner's execution was first called off in February due to bad weather and then again in March after prison officials noticed the lethal injection drug appeared "cloudy."

Tests later indicated the appearance was caused by storing the drug at too cold a temperature, prison officials said.