'Get over it. You lost. Move on’: Plaintiff slams right-wing crusade to undo same-sex marriage ruling 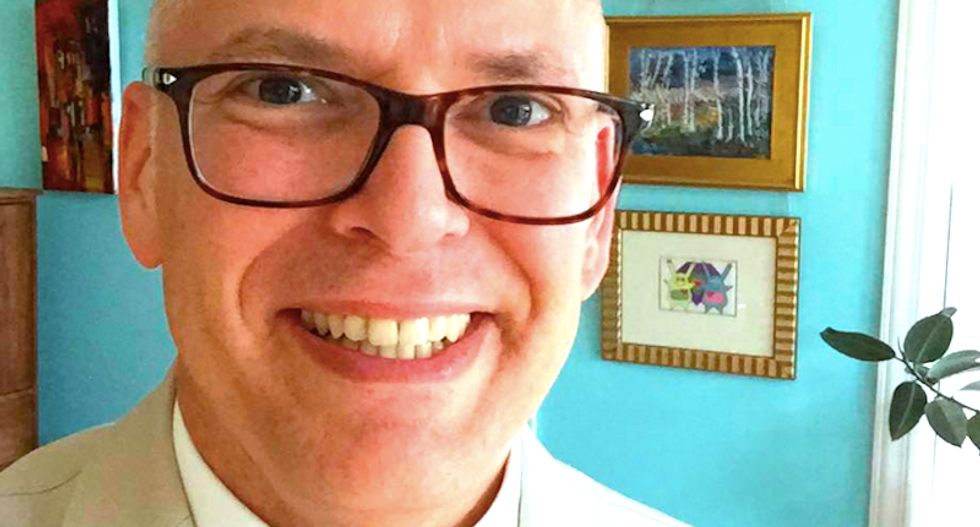 Jim Obergefell, the namesake plaintiff in the landmark marriage equality case, fired back at efforts to undo the U.S. Supreme Court's decision by Tennessee lawmakers.

About 400 religious conservatives rallied Thursday in Nashville to support defiant Kentucky county clerk Kim Davis and the Tennessee Natural Marriage Defense Act -- which is intended to define marriage in such a way to invalidate the court decision on marriage equality.

Obergefell, the Ohio man who served as the lead plaintiff in the case, posted a link to a WSMV-TV story about the proposed legislation, along with a shot at its backers.

"Get over it. You lost. Move on to other things that would make life better for your citizens. All citizens," he tweeted Friday morning.

Get over it. You lost. Move on to other things that would make life better for your citizens. All citizens. http://t.co/Orm5MVm4OI
— Jim Obergefell (@Jim Obergefell) 1442579503.0

The bill would attempt to define the "only legally recognized marital contract" in Tennessee as exclusively between one man and one woman.

"Any court decision purporting to strike down natural marriage is unauthoritative, void, and of no effect," the legislation reads, in part.

The state legislature won't return to session until January.