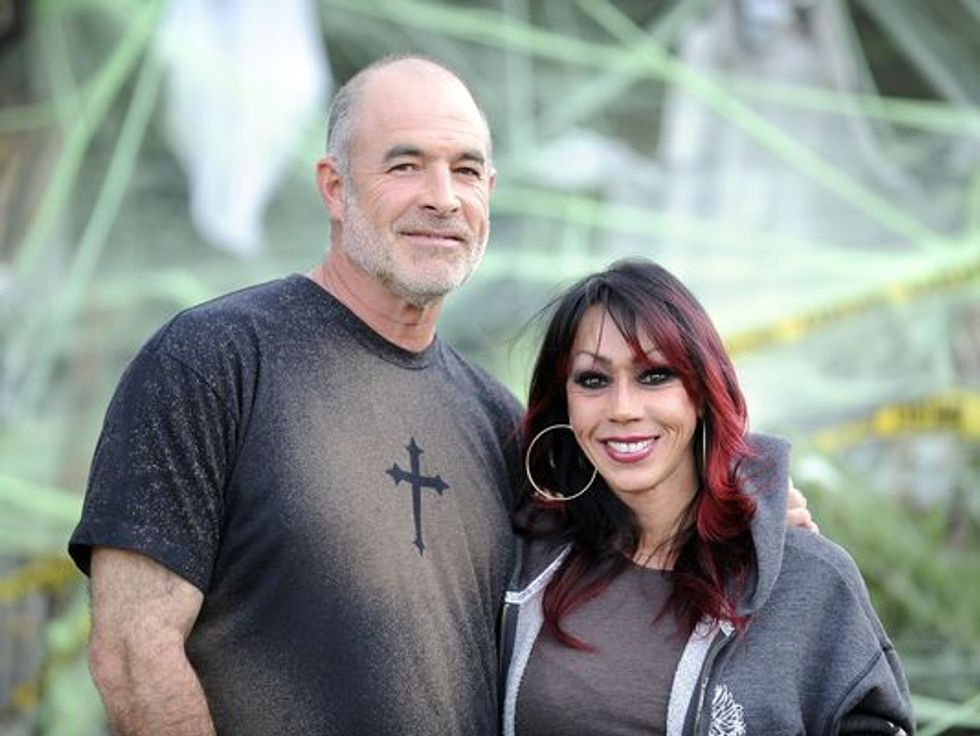 Paranormal investigators Mark and Debra Constantino, who appeared on television series "Ghost Adventures," were found shot to death in an apartment after a standoff with police in Nevada, authorities said on Thursday.

Police in Sparks, an eastern suburb of Reno, said officers did not open fire when they entered the apartment on Tuesday after conducting hostage negotiations with Mark Constantino.

The couple had appeared as guest stars on the Travel Channel program "Ghost Adventures" between at least 2008 and 2011. In it, they were presented as so-called Electronic Voice Phenomena experts who specialized in recording the faint voices of ghosts.

Police said the pair had been involved in prior domestic violence incidents, and local media reported that they were going through divorce proceedings.

The events leading up to the discovery of the Constantinos' bodies began on Tuesday morning when police responding to an emergency call in Reno, 550 miles (885 km) northwest of Las Vegas, found the dead body of James Anderson, 55, who had been shot in the head, authorities said.

Investigators learned that Debra Constantino, 52, who was Anderson's roommate, was missing, and they tracked the Constantinos' cell phones using GPS technology to an apartment in Sparks, the Sparks police department said in a statement.

When officers went to the door, they heard gunfire inside and a male voice told them to back off, police said.

Heavily armed officers then set up a perimeter around the apartment and negotiators talked to Mark Constantino by phone during the roughly two-hour standoff, police said.

When police then heard a single gunshot from inside the dwelling, a special weapons and tactics team rushed in and the Constantinos were found dead.

Police said an autopsy was conducted but that the exact circumstances of the deaths has not been determined.

Zak Bagans, the host of "Ghost Adventures," said it was "a very tragic dark day," in a message on Twitter on Tuesday.

Reno police said in August they had arrested Mark Constantino, 53, on charges of kidnapping, domestic battery and strangulation, and that his daughter also was arrested.

Local media reported that the two were later released on bond and that the person allegedly attacked in the incident was Debra Constantino.