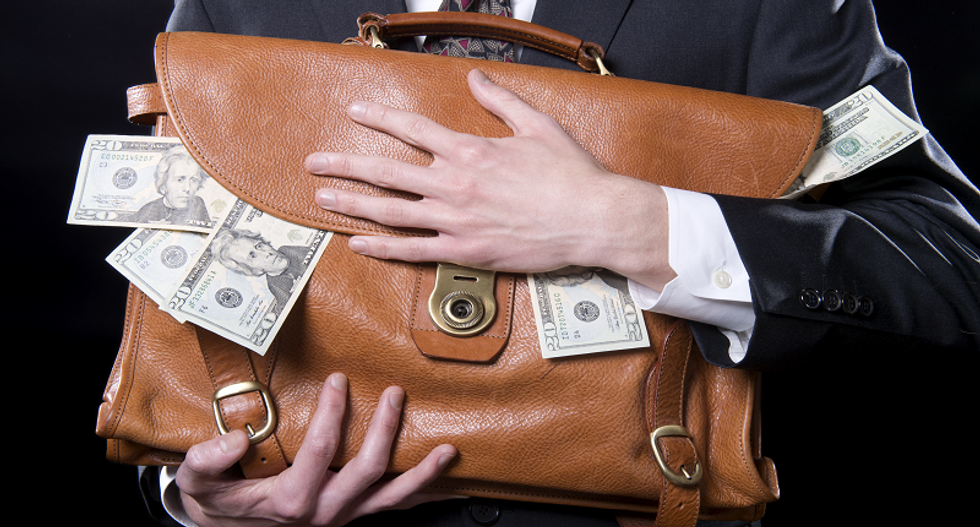 In the wake of the "pharma bro" scandal in which Martin Shkreli raised the price a life-saving AIDS drug from $13.50 overnight to $750 after purchasing the rights, an American drug company is raising eyebrows for challenging the Canadian government's authority to regulate the price of another vital pharmaceutical.

Alexion Pharmaceuticals has challenged the Canadian drug price regulator, the Patented Medicine Prices Review Board, which is questioning the $700,000 price tag on a 12-month treatment of Soliris. Soliris is essential in the treatment of two rare but deadly conditions, paroxysmal nocturnal hemoglobinuria (PNH) and atypical haemolytic uremic syndrome, CBC News reports.

Both diseases cause the immune system to attack and kill the body's red blood cells which carry oxygen. The result is anemia, blood clots, organ failure and eventually death. Soliris is a life-long drug that prevents the attacks on the body's tissues. But the lifesaving treatment over time can cost millions of dollars, which makes it unavailable to some patients who can't afford it and don't live in provinces that cover it.

The Canadian regulators launched hearings in June saying the price of the drug could be excessive, while questioning why it costs more in Canada than in the rest of the world. In the United States, it's $31,000 cheaper per year.

Alexion responded by filing a court motion with Canada's federal courts, trying to stop the hearings from progressing and claiming the country has no authority to regulate the price of its drug. Company officials say the price difference between the U.S. and Canada is due to currency adjustment.

The drug company's move has shaken some Canadians.

"This is the single greatest threat to pricing of drugs in Canada ever," Amir Attaran, health law professor at Ottawa University, told CBC News.

Soliris is the only drug Alexion makes, but on that drug alone they raked in $6 billion in revenues over 8 years.

Shkreli became universally reviled when he jacked the price of Daraprim, a drug used to treat parasitic infections in babies and AIDS patients, up 5,000 percent. Shkreli finally backed down from raising the price of the drug under intense criticism.