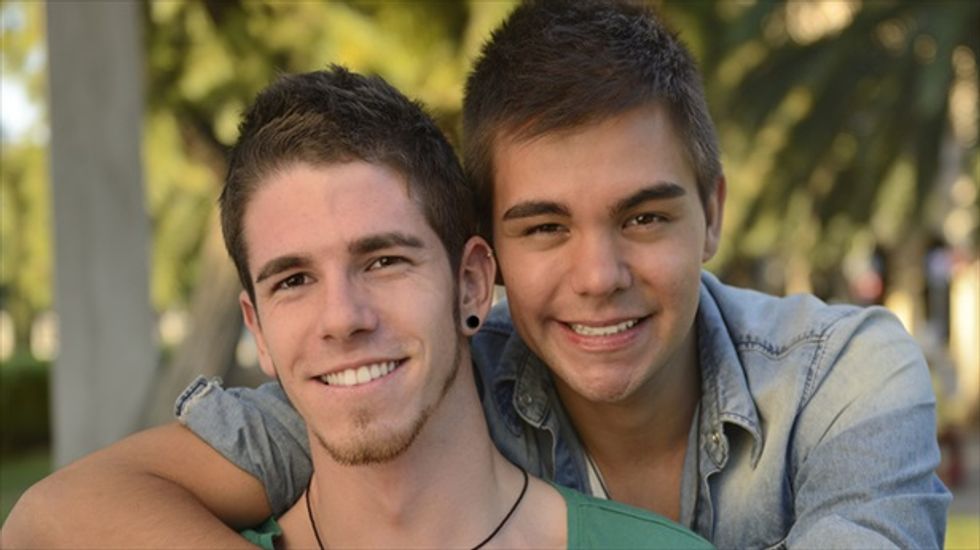 Users of the gay hookup app Grindr have selected Donald Trump as their top choice in the Republican presidential primary.

Grindr announced the results of its election poll this week by noting that Trump had the support of 21 percent of Republicans users of the app. Ohio Gov. John Kasich and former Florida Gov. Jeb Bush trailed with 7 percent. Carly Fiorina and Ben Carson were backed by 5 percent of GOP users.

“Pushing forward the Equality Act to end legal LGBTQ discrimination" was the top LGBT issue for 41 percent of users. Fighting HIV/AIDS came in second with 15 percent of the vote.

"Overall, we’re proud to say that Grindr guys are electorally-aware and ready to have their voices heard come November 3rd," Grindr concluded.