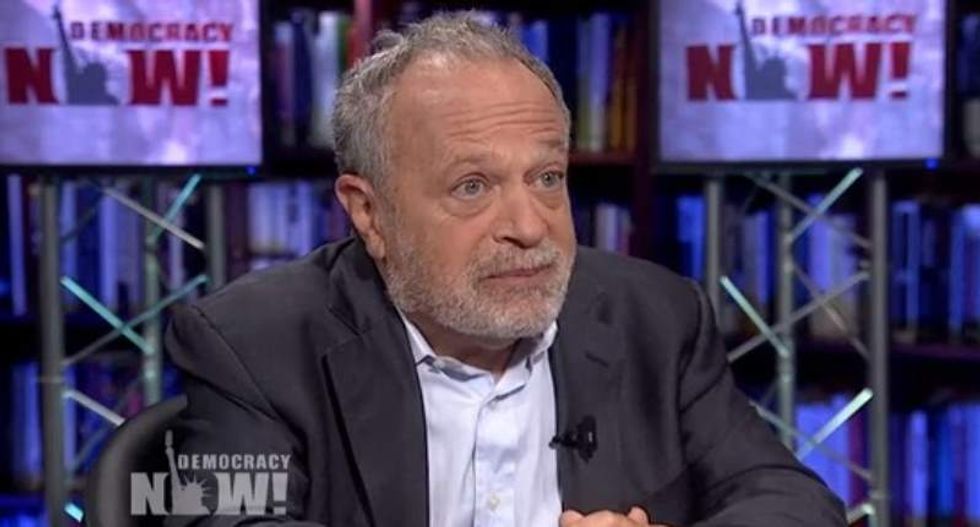 "I think he's telling the truth," Reich said. "And I think people are responding with extraordinary enthusiasm -- even many conservatives and Republicans I meet -- to a truth teller."

Reich also said Sanders, an independent running for the Democratic Party nomination, was right in his call to reinstate the Glass-Steagall Act, though he actually "understated the reality" of the problems created by the influence the country's biggest banks have.

According to an NBC/Wall Street Journal poll, Sanders has cut former Secretary of State Hillary Clinton's lead from 34 percent to 15 percent. But Sanders has also taken the lead in polls in the early-primary state of New Hampshire.

Watch Goodman and Gonzalez's interview with Reich, as aired on Wednesday, below.