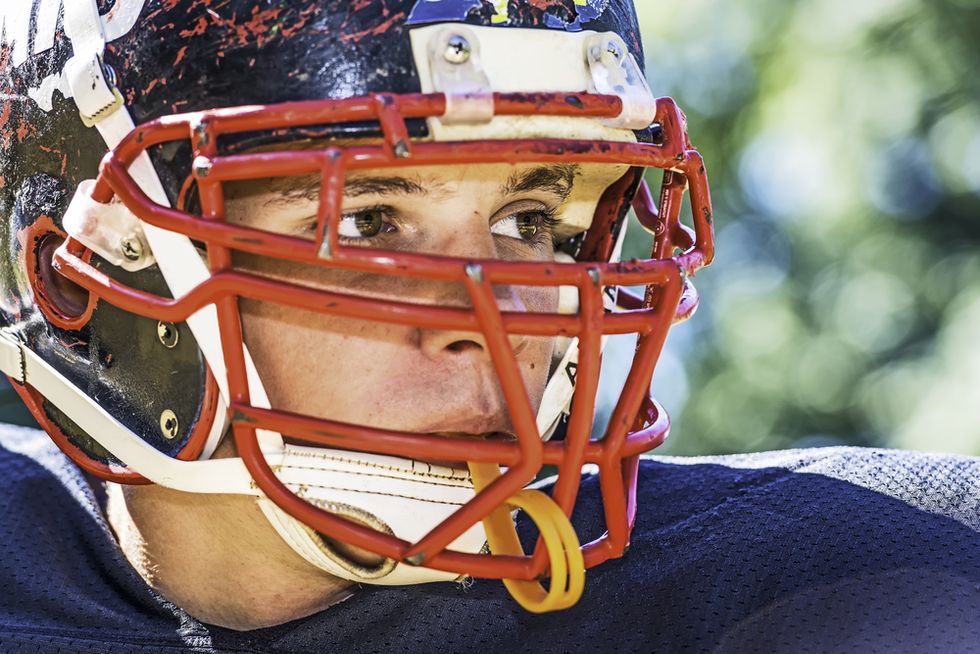 A high school football player in New Jersey has died from an injury he sustained during a game on Friday night, school officials said Saturday.

The death of Warren Hills Regional High School quarterback Evan Murray prompted waves of grief on social media and a fundraising effort on the website GoFundMe.com.

District Superintendent Gary Bown did not disclose details of the injury in a statement, calling Murray's death a tragedy.

The fundraising page set up by supporters of his family says that Murray, a senior at the high school, took a hit behind the line of scrimmage during the game.

"Evan was a bright kid who excelled in academics and in sports," the post reads. "Evan was always doing something to give back to his community." It said Murray played football, basketball and baseball for his school.

"Man. Myth. Legend," read one Twitter post from a friend. "I hope one day I can be half the man Evan Murray was and will forever be. Rest Easy Man. Love you."

New Jersey Gov. Chris Christie tweeted: "On behalf of all the people of New Jersey, Mary Pat and I send our heartfelt thoughts and prayers to the Murray family on the loss of Evan."

In early September, a high school football player in Louisiana died from injuries he sustained on the field during a game. Tyrell Cameron, 16, a student at Franklin Parish High School, was wheeled off the field on a stretcher and was later pronounced dead at a local hospital.