How one mountain proved claims of "principled conservatism" are just racism 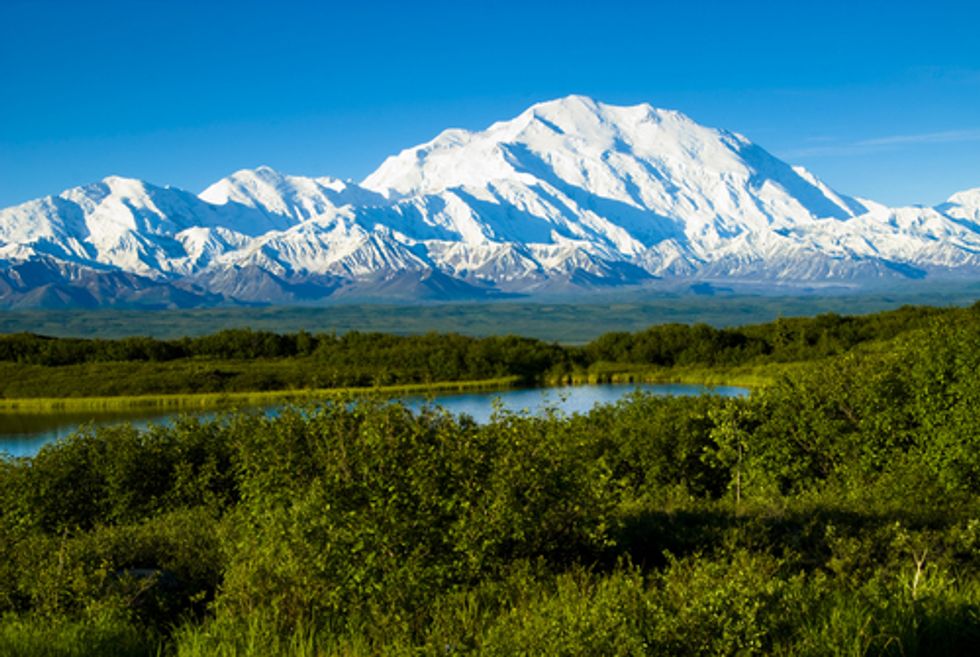 Leave it to Ben Shapiro to turn the subtext of a temper tantrum into a text:

And, of course, "nativist" Donald Trump gets involved:

There's a couple of things to remember here: 1) The mountain in question was originally called Denali, which means this "renaming" is actually an undoing of a renaming. 2)  Because of this, Alaska has long called it Denali, and this is just the federal government aligning with the state's existing decision on this.

So what exactly is the great conservative principle at stake here? State's rights? Alaska already calls it Denali. Preservation of existing norms and standards? Well, the name is going back to what it was before, which is the restoration of tradition, which conservatives should theoretically support. What about Donald Trump and his ongoing belief that allowing people of different cultures to come in to yours will dramatically alter and eventually destroy your existing culture? If that's so, then he should be applauding the government for rejecting the way that outsiders came to Alaska and just started renaming stuff without asking the people who were there first.

Clearly, the only real principle here is the belief that white people are better than everyone else, and that the names of things like mountains should reflect this belief in white supremacy.

That's where we're at, folks: 2015, and the right wing is having an openly racist fit that doesn't even bother to pretend to be about anything but believing white people are better than everyone else.

Edited to add that this meme made me laugh: 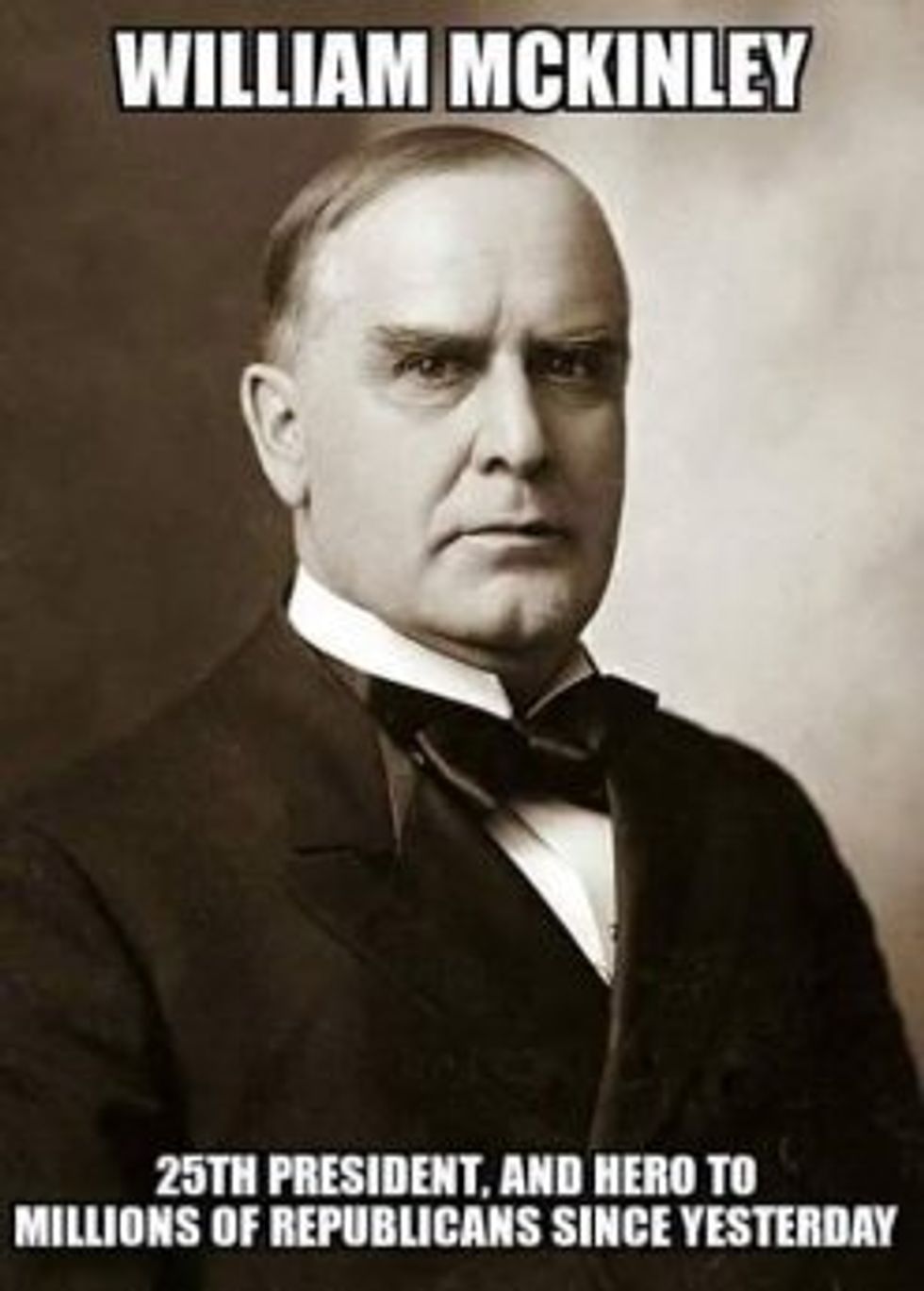