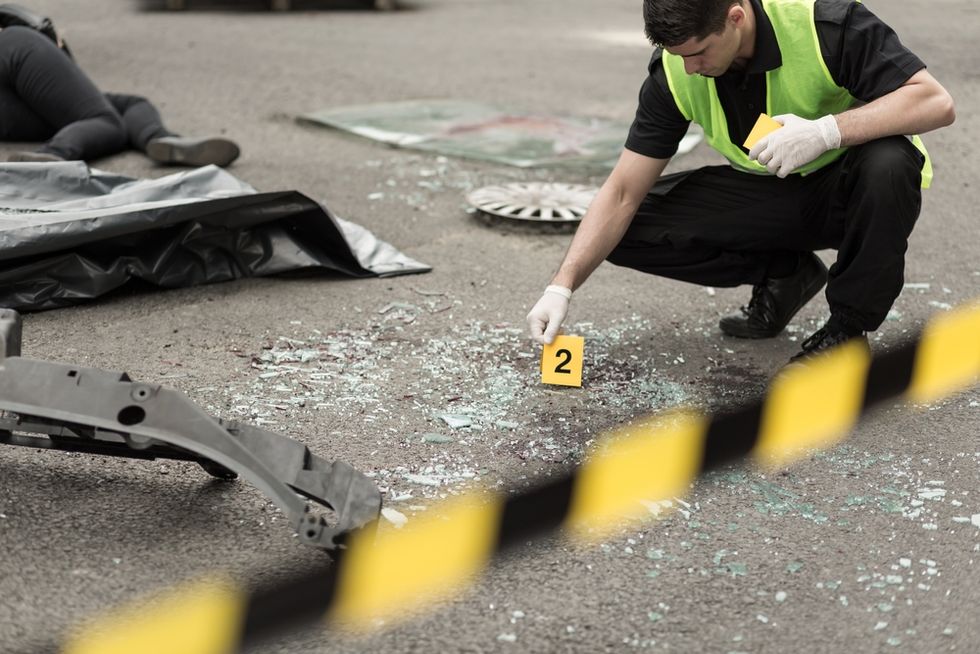 An off-duty Indianapolis police officer may have been driving under the influence when his police cruiser struck and killed a pedestrian on Thursday night.

NBC News said Friday that Indianapolis Police Department spokesman Lt. Richard Riddle confirmed that shortly before midnight, the unnamed officer radioed in to central dispatch to say that he had struck a pedestrian.

The off-duty officer had responded to the an anonymous 911 call from the area about a pedestrian walking in the roadway. The IPD did not explain why an off-duty officer was responding to a dispatch call while still in uniform and driving a marked police cruiser.

When a police supervisor arrived on the scene, he noted that the officer smelled of alcohol and called for additional investigative personnel.

"We then called additional investigators to the scene to include our (Special Investigations Unit), DUI unit, FACT team (officers that handle blood draws and transport the evidence for crime lab analysis) and our fatal accident investigators," said Riddle to the Indianapolis Star.

At around 1:30 a.m., the off-duty officer was taken to Eskenazi Hospital for blood tests, an hour and half after the accident took place.

"By law, we have three hours from when the crash happened to conduct a DUI investigation," Riddle said. "For him to be here at the scene for investigators to make observations and do their investigation, that is not outside of the realm that a normal individual would go through."

Police conducted a field sobriety test on the officer but have not yet released the results.

A press release from the IPD said that the victim's name will be released soon.