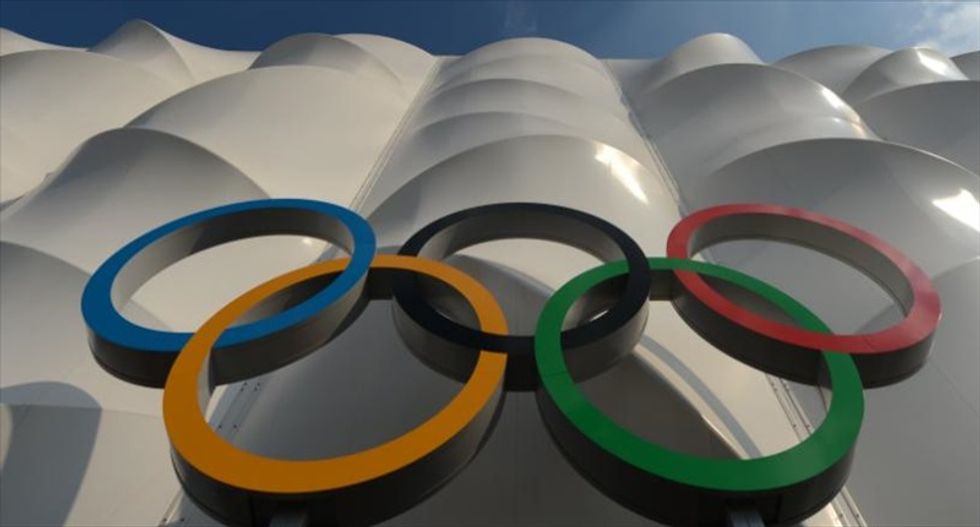 View of the Olympic rings on the facade of the Basketball Stadium at the Olympic site in London on July 25, 2012. Photo by Mark Ralston for Agence France-Presse.

Los Angeles was selected on Tuesday as the American candidate city that will bid to host the 2024 Summer Olympics after Boston pulled out of the race in July, the United States Olympic Committee said.

Los Angeles, which has hosted the Summer Games twice before in 1932 and 1984, joins a race that includes Paris, Rome, Budapest and Hamburg.