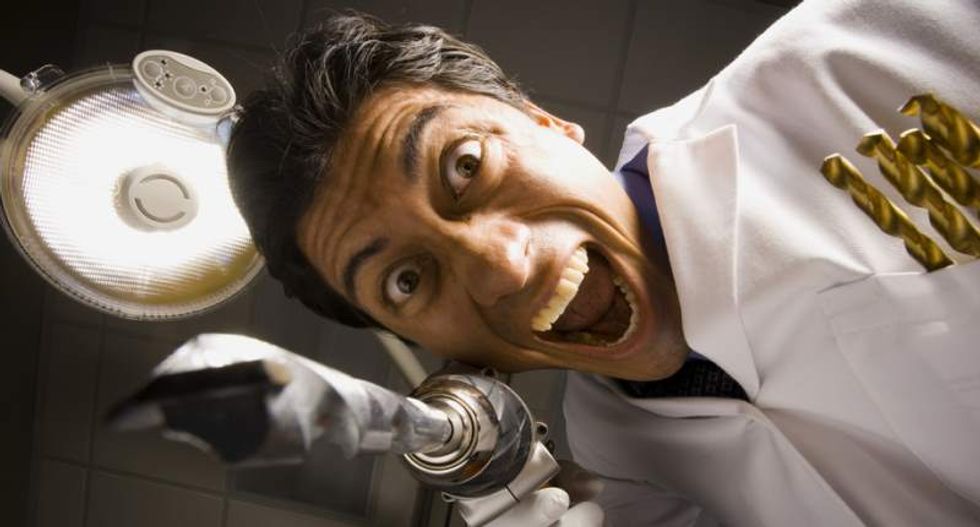 "It strikes me as extremely odd that you have a dermatologist, an audiologist, a dentist who are billing for family planning services," US District Court Judge John deGravelles said during a Sept. 2 hearing. "But that is what you're representing to the court? You're telling me that they can provide family planning and related services?"

deGravelles' remark came in response to a filing by attorneys for the state department of health and hospitals stating that there were 2,000 providers in the state accepting Medicaid who could offer family planning services.

Republican Gov. Bobby Jindal pushed to strip $730,000 worth of Medicaid reimbursements from the state's two Planned Parenthood facilities last month following the release of a series of videos by an anti-abortion group, the Center for Medical Progress.

Jindal's administration has not backed off of that goal, despite the videos being widely debunked and investigations in other states clearing the organization of any wrongdoing. Planned Parenthood has asked for an injunction to block the removal of the funding.

Other conservatives, including Sen. Bill Cassidy (R-LA), have called for the group to be cut off from federal funding. Cassidy has reportedly argued that there are 100 clinics "scattered all over the state" capable of taking Planned Parenthood patients.

In reality, a revised listing sent by the state on Sept. 8 showed that only 29 providers can do so, including 24 offering the same range of services as Planned Parenthood. Of the providers listed in the new filing, one is not taking new patients for breast cancer or cervical cancer screenings, only three offer contraception services, and two of them have wait times ranging from two to seven weeks.