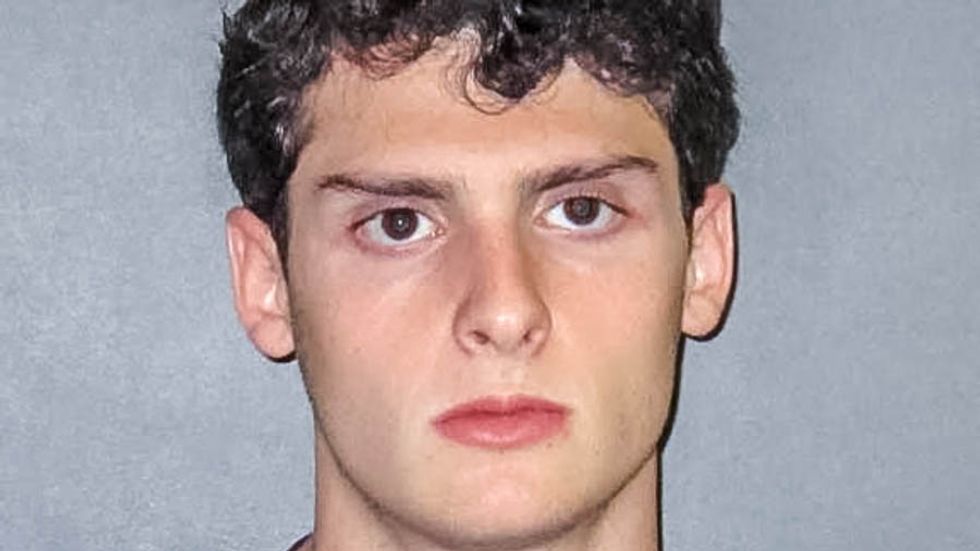 A Louisiana State University student was arrested for assault a week after a female student reported that he had repeatedly punched her in the face at the Kappa Alpha fraternity house.

According to an LSUPD arrest report obtained by The Daily Reveille student newspaper, the victim reported on Aug. 29 that the suspect, who was identified as Business administration freshman Michael Long, had punched her in the face “numerous times” while she was at the Kappa Alpha fraternity house.

The female student reportedly suffered a fractured nose, facial bruises and gashes on her face that required multiple stitches. The police report said that surgery would be necessary due to her broken nose.

The Daily Reveille pointed out that the police report listed the address of the Phi Kappa Psi fraternity house, not the Kappa Alpha address.

Police brought Long in for questioning on Sept. 4. He was arrested after providing a confession “of his own accord,” the police report said.

Long was charged with one count of second-degree battery. He was released from East Baton Rouge Parish Prison the same day on $5,000 bond.

A spokesperson for the Kappa Alpha’s national office told The Advocate that Long “is not a member of Kappa Alpha Order and will not be a member.” It was not clear, however, if Long had been pledging with the fraternity at the time of the attack.