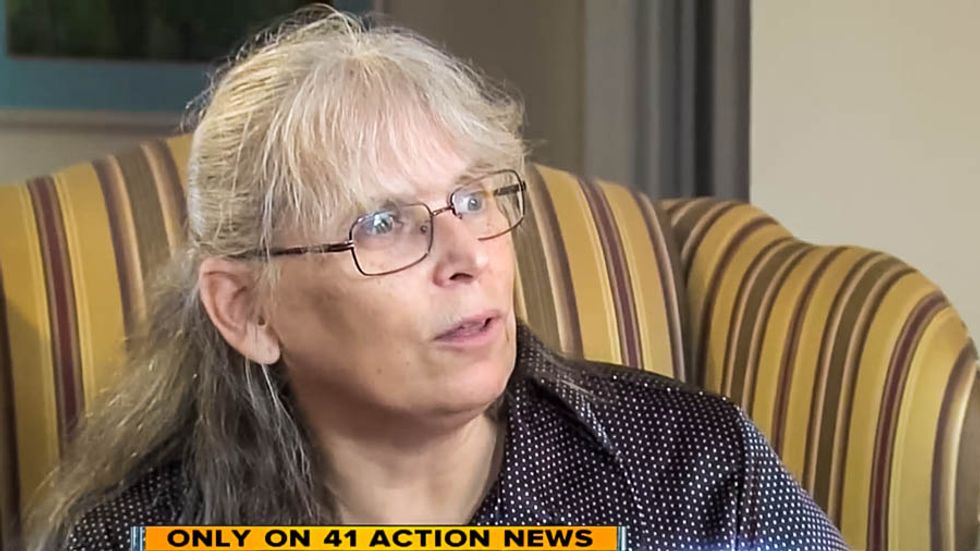 A Kansas mathematician said this week that she had retained a lawyer and had scheduled a discovery hearing to force Secretary of State Kris Kobach to hand over voting records after they showed evidence of election fraud.

“I don’t understand why those patterns are there, the patterns are very definitely real. But we don’t know what’s causing them or why they’re there," Wichita State University statistician Beth Clarkson told KSHB last month. "They do fit what would be expected if election fraud is occurring, and that’s very concerning."

Confirming a theory initially reported by two other statisticians in 2012 [PDF], Clarkson has found that computer-reported results from larger precincts in the state, with more than 500 voters, show a "consistent" statistical increase in votes for the Republican candidates in general elections (and even a similar increase for establishment GOP candidates versus 'Tea Party' challengers during Republican primaries). Those results run counter to conventional political wisdom that Democrats perform better in larger, more urban precincts.

Kobach, however, went to court to block Sedgwick County from releasing voting records to Clarkson.

On Tuesday, Clarkston noted on her blog that Randy Rathbun of Depew Gillen Rathbun & McInteer, LC would represent her in court.

"He had a number of admirable qualities, but the one most important to me was his attitude that my goal of getting access to those records was attainable," she wrote. "He’s also a local attorney and a fellow Sedgwick County voter."

According to Clarkston, a discovery hearing had been scheduled for 1:00 p.m. on October 19th.

"My understanding is that this is a short hearing to determine the amount of time needed in order to schedule a trial," she added.