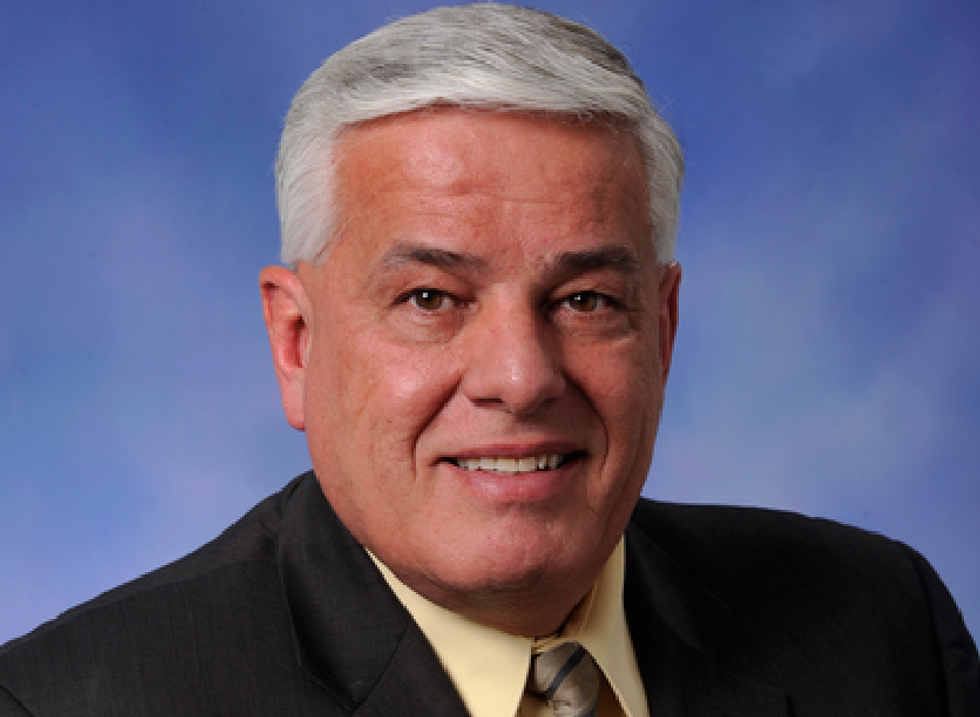 A Republican lawmaker from Michigan said that Planned Parenthood only wants to teach sex education to teenagers so that they can keep themselves in the abortion business.

According to Electablog.com, Michigan state Rep. Tom Hooker believes that the health the reproductive health organization is telling kids to indulge in sexual behaviors that will generate more unwanted pregnancies to terminate.

Hooker told MLive.com: "There's a perverse incentive for an organization like Planned Parenthood to get into the sex education business."

"It's a conflict in that they give out or sell condoms, they offer pregnancy tests and (sexually-transmitted disease) testing and, obviously, if they're pregnant they then would offer an abortion," he said.

"It just seems like an awfully comfortable arrangement for Planned Parenthood to teach sex education."

Hooker is one of the many Republicans who have fallen for the hoax videos put out by anti-choice extremist group the Center for Medical Progress. The heavily-edited videos falsely allege that Planned Parenthood directly profits from the sale of fetal tissue.

He and other Michigan House Republicans proposed legislation have introduced a bill designed to block Planned Parenthood or any other organization "that provides abortion or abortion counseling" from offering sex ed in public schools.

Planned Parenthood offers clients and students comprehensive sex ed about a number of options for contraception and family planning, as well as advice on sexual health and safety.

Hooker -- a former high school teacher -- particularly objects to classes teaching teens how to properly put on a condom in which cucumbers or bananas are used to demonstrate the proper technique for unrolling them.

"It's illegal to hand out condoms to young people as they exit the class, but what they're doing is they're handing out the condoms in class, they're practicing on a cucumber or something similar, familiarizing themselves with the use and then Planned Parenthood conveniently tells them they can get the devices at Planned Parenthood clinics and how easy it is to get them without the knowledge of parents," Hooker complained.

"The only dealing that I did with birth control devices (when I was a teacher) was I gave the students the failure rates of all of them. The failure rate obviously tells you there is not safe sex except saved sex. To avoid sex is the only guarantee that you're not going to get pregnant," he went on.

Electablog noted, "He seems pathetically unaware that the failure rate of condoms is higher when the people using them aren’t given proper instruction on how to do so. And that, if you want to prevent unplanned and unwanted pregnancies -- and, therefore, abortions -- encouraging contraceptive use should be at the top of your list."