NC man accused of trying to drown daughters, ages 3 and 5 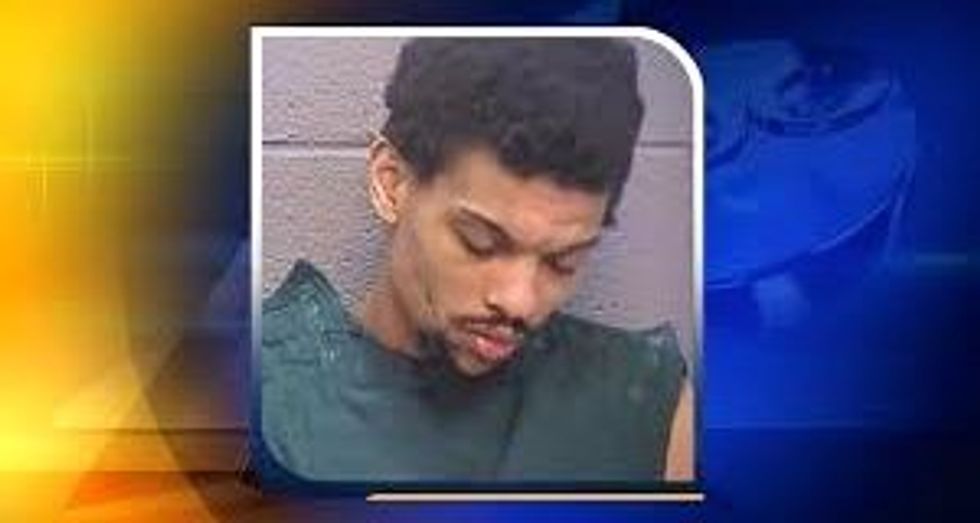 A North Carolina father is facing attempted murder charges after he allegedly tried to drown his young daughters in a pond, police said on Monday.

An off-duty sheriff’s deputy pulled the two girls, ages 3 and 5, from a pond in Durham on Sunday night, police said in a statement. Their 7-year-old brother was able to escape and seek help, Durham police said.

Alan Tysheen Eugene Lassiter, 29, of Raleigh was charged with three counts of attempted murder and was being held in jail on a $2.5 million bond.

In a 911 call released by police, a man who identified himself as the children’s father said he had drowned his two daughters in a lake near an apartment complex.

He said he had been trying to seek help from authorities who instead sought to take his children away.

“All I wanted was help," he said, sounding desperate. "Nobody helped me.”

The two girls were given CPR and taken to a local hospital, where the 3-year-old remained in critical condition on Monday and the 5-year-old was in stable condition, police said.

Durham Police Chief Jose Lopez said the children’s mother was at the hospital with them. Statements made by the boy to police prompted a third attempted murder charge, the chief said.

“Whether you have children or not, you're impacted by young lives that are placed in such a horrendous situation,” Lopez said at a press conference on Monday.