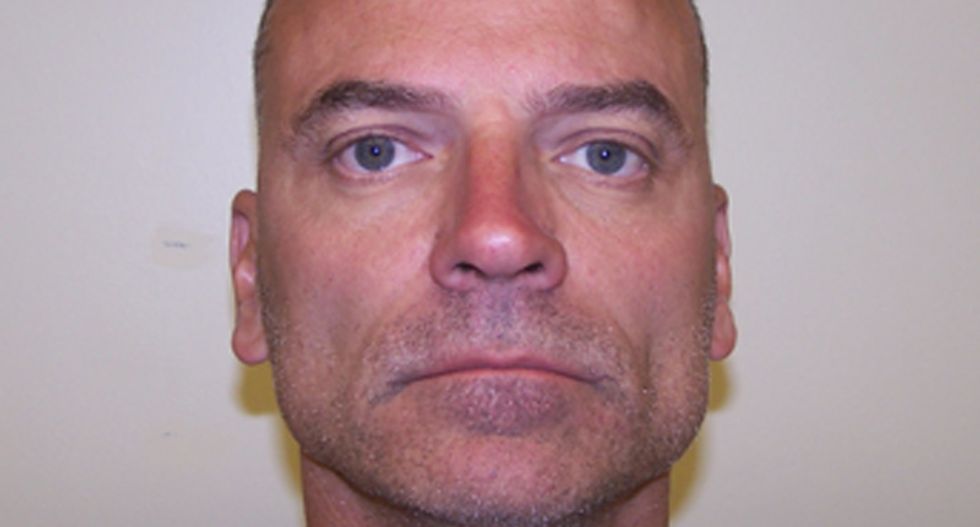 A Glen Rock police sergeant already accused of sending sexually explicit messages to teen girls faces new charges that he sold guns surrendered to the department, authorities said Friday. Eric Reamy, 51, of Hackensack, was charged with seven counts of theft by failure to make required disposition of property received, according to Bergen County…