Not the Onion: Sarah Palin calls on immigrants to 'speak American' 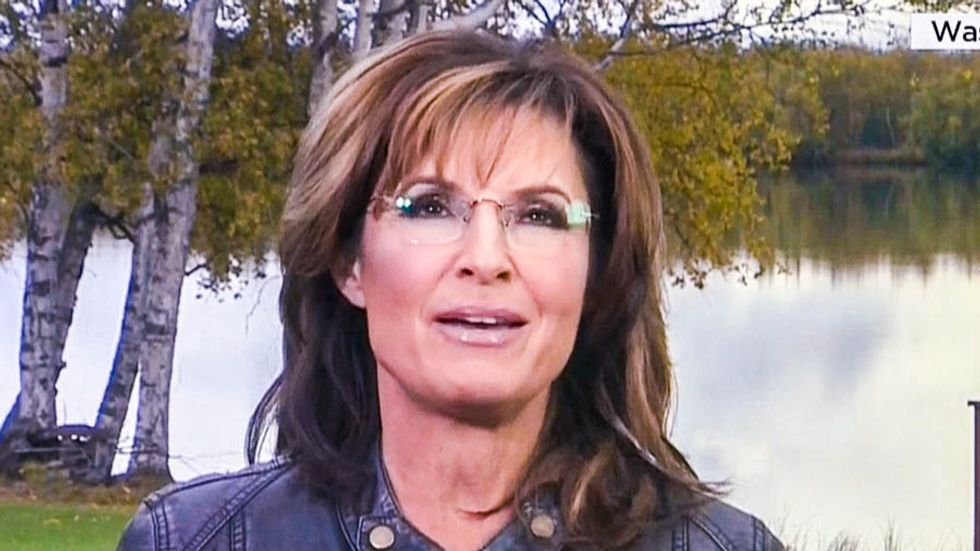 "I don't know what choosing to speak English or Spanish in a conversation, what that would have to do -- somebody opposing it -- with tolerance or not," Palin explained. "I think it's a benefit of Jeb Bush to be able to be so fluent in Spanish because we have a large and wonderful Hispanic population that is helping to build America and that's good and that's a great relationship and connection that he has with them through his wife and through his family connections."

"On the other hand," she continued. "You know, I think we can send a message and say, you want to be in America, A, you better be here legally or you're out of here. B, when you're here, let's speak American."

"I mean, that's just -- let's speak English and that's kind of a unifying aspect of a nation... That's one of those issues too where, whoop, it goes right over the public's head, legitimately so, they're on to the next issues that are very important for the candidates to be debating."