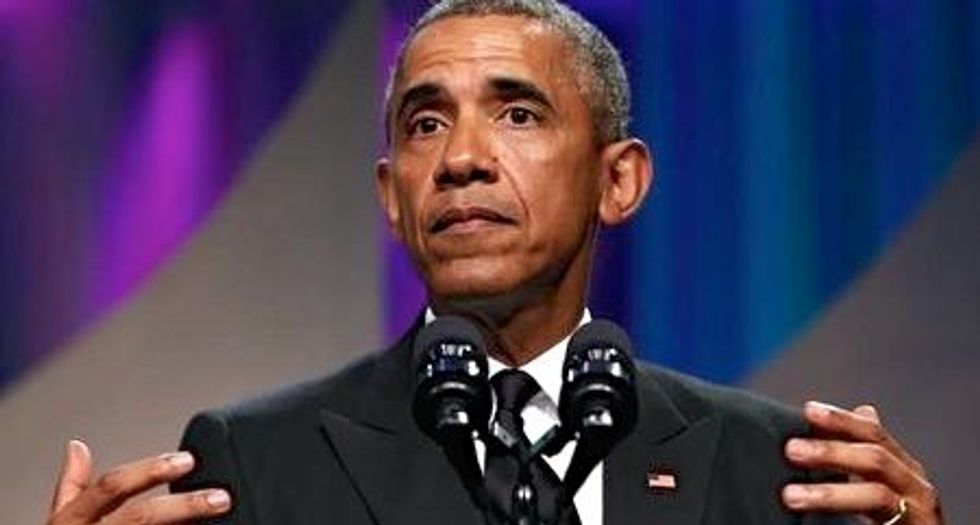 "They discussed the status of the Trans-Pacific Partnership negotiations and the importance of bringing the negotiations to a swift conclusion," the White House said in a statement.

TPP trade ministers failed to clinch a deal at a meeting in late July, but the negotiators said an agreement among the 12 Pacific Rim nations was within reach.