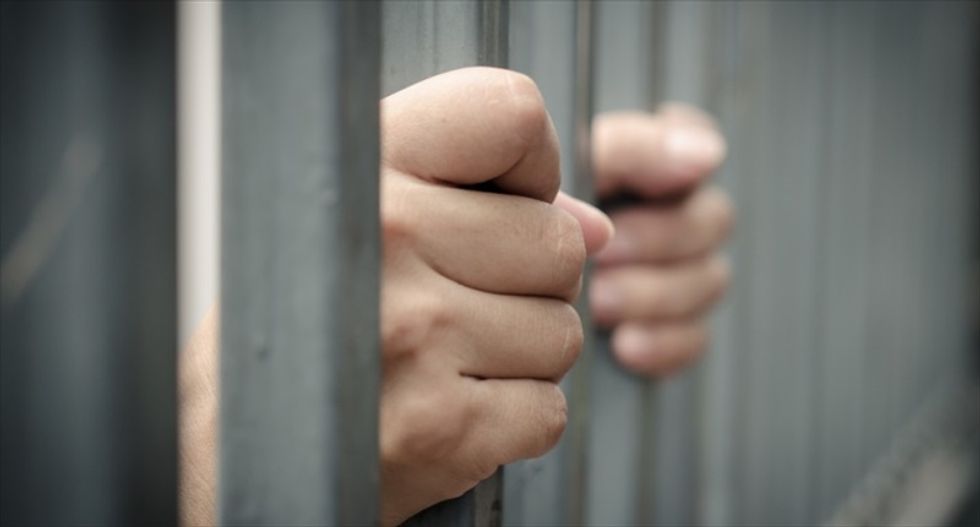 An Ohio man on trial for murder and a man scheduled to testify against him brawled this week when a court deputy accidentally put them together in a holding cell next to the courtroom, a county sheriff said on Friday.

Markelus Carter, 46, who is charged with the 2009 murder of Kenneth Warrington, was placed in a cell with Steve Upham during a court recess in the jury trial on Wednesday, Allen County Sheriff Sam Crish said.

Upham, 47, who is serving a prison term for attempted murder, is one of more than 100 possible witnesses in the trial in Lima, Ohio, court records show.

Court deputies did not realize Upham was a prosecution witness at the trial, which has had many witnesses transferred from prisons around the state, Crish said.

"The two had words and a little scuffle broke out," he said, describing it as more of a wrestling match. "It lasted less than two minutes."

Carter's attorneys asked for a mistrial after the fight. Judge Jeffrey Reed denied the mistrial and Upham testified on Thursday.