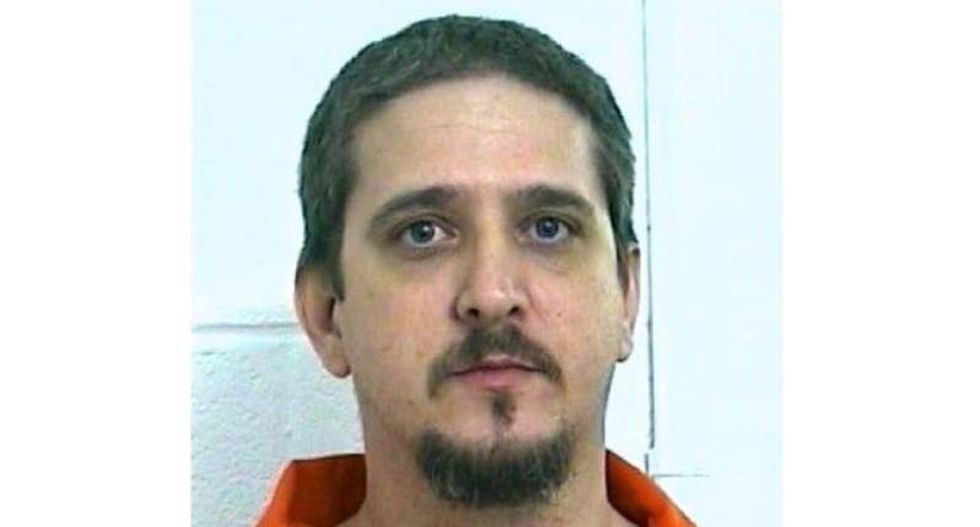 Oklahoma Governor Mary Fallin on Wednesday granted inmate Richard Glossip a 37-day stay of execution to give the state time to address whether its execution protocols comply with procedures approved by the federal court.