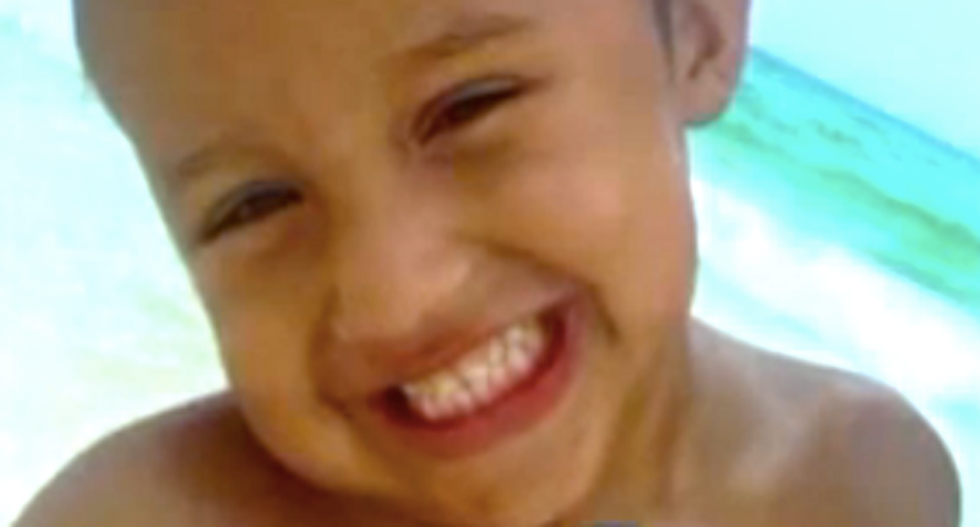 An Oklahoma mother is furious after her son's preschool teacher forced him to write with his right hand because she believes left-handers are "sinister."

Alisha Sands said her 4-year-old son, Zayde, is just learning to read and write in his first year at Oakes Elementary in Okemah, reported KFOR-TV.

She said her son is left-handed, just like she is, but he came home from school last week and struggled to complete some homework using his right hand -- so she asked him why.

“I just asked, ‘Is there anything his teachers ever asked about his hands?’" she told the TV station. "And he raises (the left one) one and says, 'This one’s bad.'"

Sands sent her son's teacher a note, and she replied with a copy of an article that described left-handers as “unlucky,” “evil” and “sinister.”

“For example, the devil is often portrayed as left-handed,” the article says.

She took the article to the school superintendent and complained, but Sands said the teacher was not suspended or disciplined in any way.

"There was basically nothing done to this teacher,” Sands said. "She told them she thought I needed literature on it.”

She hopes to transfer her son to another class taught by someone with less superstitious views on left-handedness.

The Latin word sinistra, the root for "sinister," originally meant "left" -- and many folk cultures held negative associations with left-handedness.

The English word left comes from the Anglo-Saxon word lyft, which meant "weak," and the Sanskrit word for left is synonymous with "wicked."

School officials declined comment on the case, but said it remained under investigation, and Sands plans to file a complaint with the Oklahoma Board of Education.

“It breaks my heart for him because someone actually believes that, believes my child is evil because he’s left-handed," Sands said. "It’s crazy."