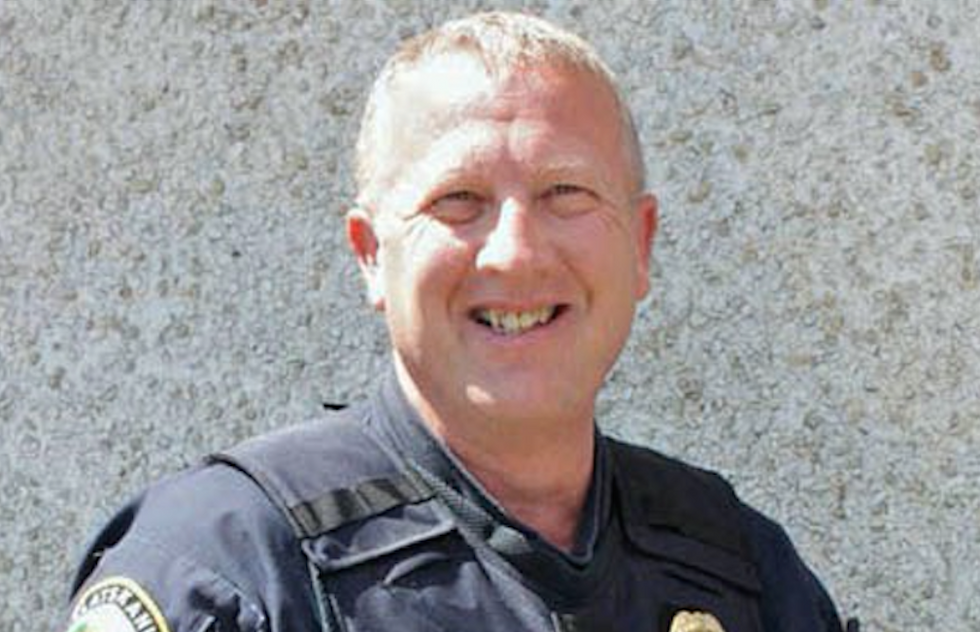 The chief of police in Clatskanie, Oregon was suspended in August after officers said that he compared black people to monkeys. The city council then allowed the chief to resign from his job without ever addressing the charges of on-duty racism.

KOIN Channel 6 reported that Police Chief Marvin Hoover was placed on paid leave in early August after two officers claimed that Hoover made offensive, racist statements that shocked them.

Court documents say that Hoover "made monkey sounds and moved around the room with his hands under his armpits in an offensive manner" during a discussion about the arrest of a black city resident.

“As Chief Hoover was comparing African-Americans to monkeys, I began to become extremely uncomfortable,” Officer D. Alex Stone said in the complaint. “I have never been in a work environment where a manager, especially an executive officer, is openly racist.”

Stone said of a woman he arrested, "I relayed several of the arrestee’s remarks such as, ‘When you look at me, my black skin and my nappy hair, all you see is an animal,'” said Officer Stone in the incident report. “Chief Hoover interrupted me and said ‘That’s what she is.'”

Since filing his complaint, Stone said that he and his wife have been harassed by other officers eager to protect Hoover.

“I’ve already faced a lot of retaliation, my wife’s been forced off the road twice,” Stone said. “I’ve had people in the community yelling the N-word at me.”

Clatskanie resident Aimee Driskill said that she is appalled by the city's kid-gloves treatment of Hoover.

“It feels disgusting to be honest with you,” Driskill said. “The reason why I am really affected by this is because I have seen my father being mistreated by police officers.”