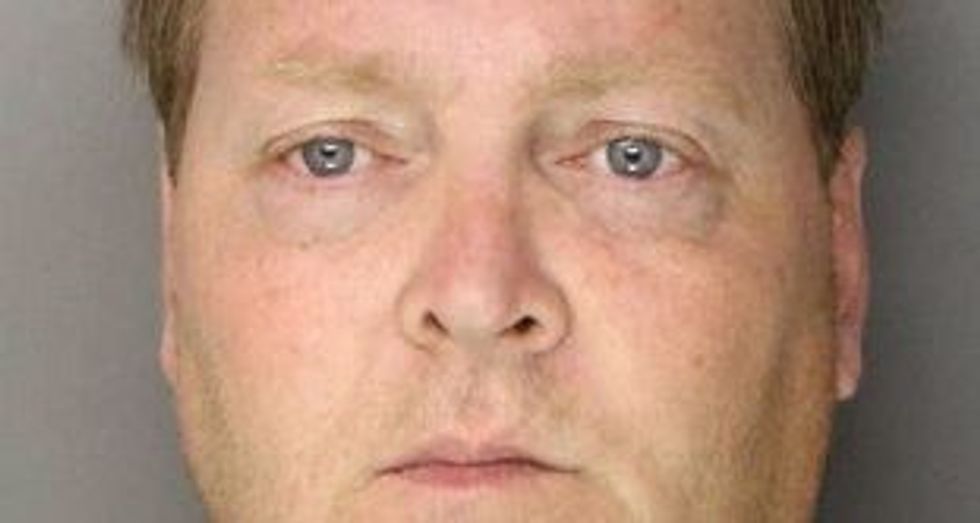 A psychiatric patient who shot his caseworker to death before exchanging gunfire with his doctor in a Philadelphia-area hospital faces a life term at his sentencing on Friday.

Judge Mary Alice Brennan was expected to order him to spend the rest of his life behind bars at his sentencing in Delaware County Court of Common Pleas in Media, Pennsylvania.

He arrived at a scheduled appointment and was escorted into Silverman’s office by his caseworker, Theresa Hunt, 53, of Philadelphia, the Delaware County district attorney, John Whelan, told a news conference after the shootings.

Plotts then took out a .32-caliber pistol he had concealed in his clothing and shot Hunt twice in the head at point-blank range, killing her instantly, according to Whelan’s account.

Silverman initially struggled with Plotts and then grabbed his own pistol from a desk drawer and exchanged fire with his patient. Whelan said the doctor fired six or seven shots at Plotts and hit him three times, critically injuring him.

Silverman received minor wounds during the exchange of gunfire, authorities said. Two other hospital employees then wrestled Plotts to the floor, holding him until police arrived.

Plotts had an additional three dozen bullets and was trying to reload when he was subdued, Whelan said at the news conference.

Authorities said Plotts had a long criminal history involving firearms, including being stopped by Philadelphia police in 1990 for carrying an unlicensed firearm.

He later served time for bank robbery and after his release from prison, violated his parole when he was caught with a gun. He was sentenced in 2003 to up to 23 months in prison for being a felon in possession of a gun.