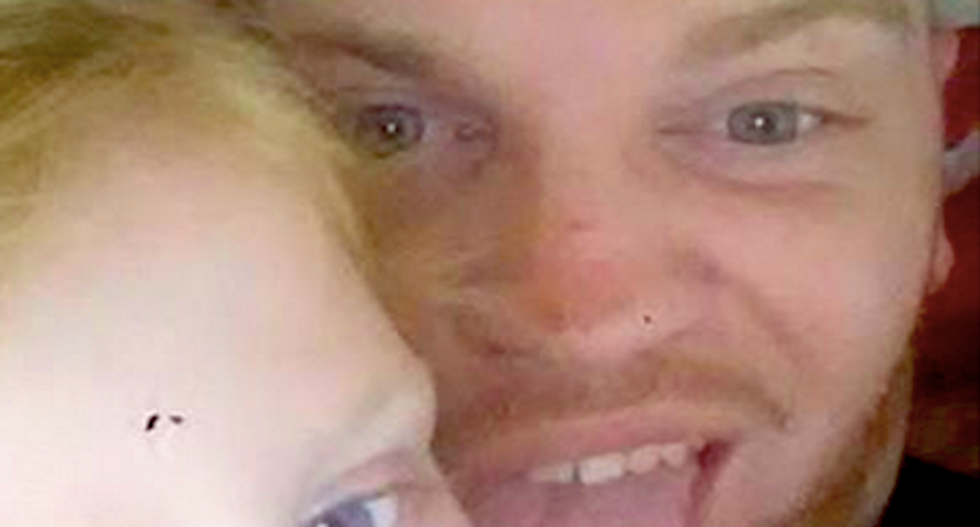 A Pennsylvania man is accused of brutally raping a woman a month after he was released on bond while awaiting trial for a similar attack on the same woman.

A judge agreed Aug. 7 to lower bond for Richard Klingle, and he put up 10 percent of the $25,000 bail and was released on the condition that he stay away from the victim, reported Lehigh Valley Live.

However, investigators said the 26-year-old Klingle violated the court order and attacked the woman again.

Police said Klingle stole money and a car from his girlfriend and drove to Nazareth, where he broke into the woman's home about 4 a.m. on Monday, choked her until she lost consciousness and dragged her outside to the stolen car.

Klingle held the woman hostage for three hours and took her to a secluded area near his Bangor home, where he forced her to perform a sex act and then raped her three times, police said.

Then Klingle took about 70 unspecified pills in a suicide attempt and released the woman, who fled to a nearby home and called for help, investigators said.

Klingle was arrested a short time later after a brief pursuit, and he was charged seven felonies -- including aggravated assault, rape, sexual assault and burglary -- and 10 misdemeanors.

The charges are nearly identical to those filed against Klingle in a July 7 attack on the same victim.

He was unable to pay the full $25,000 bond and sent to Northampton County Prison after his arraignment, but Northampton County Judge Craig Dally allowed him to be released on 10 percent of that amount -- which a family member apparently paid.

Pretrial Services successfully argued for the reduced amount by citing Klingle's local and family ties to the area, in addition to his job at a pizza parlor and legal custody of a 5-year-old girl.

"It sounds like somebody dropped the ball," said Jeffrey M. Miller, a Philadelphia attorney and former federal prosecutor.