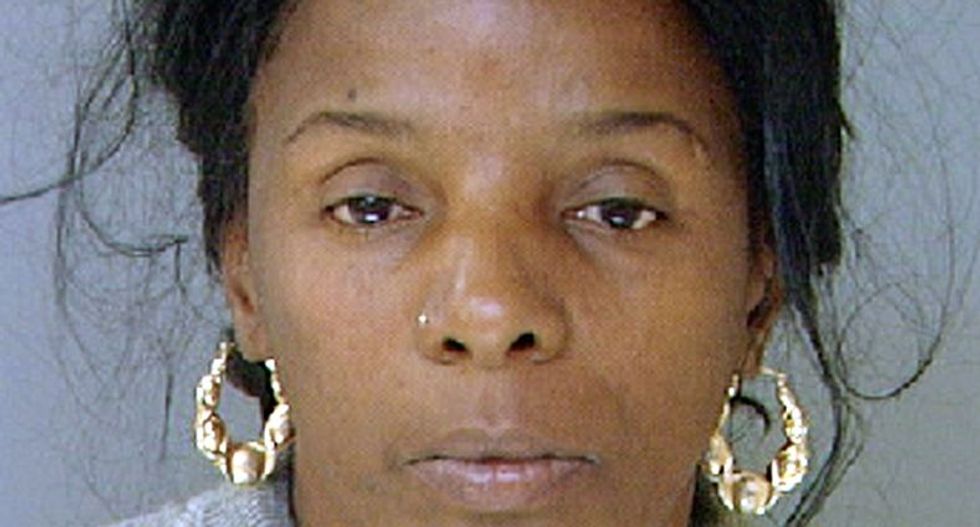 A Philadelphia woman pleaded guilty and agreed to accept a life sentence on Wednesday for a fraud scheme in which she locked mentally disabled people in closets, attics and basements and took their Social Security and disability benefits, officials said.

The charges against Linda Weston, 55, include sex trafficking, murder in aid of racketeering, theft of government funds and forced human labor, the U.S. Department of Justice said in a statement.

Weston and her accomplices victimized six mentally disabled adults and four children at homes in Philadelphia, Texas, Virginia and Florida from 2001 through October 2011, until a landlord notified police after seeing several figures in a dark sub-basement.

A plea memo provided by the Justice Department said Weston lured in victims who were estranged from their families by offering a place to stay and pretending to be romantically interested in some.

The statement said Weston, her daughter, Jean McIntosh, and co-defendant Eddie Wright locked the victims inside the homes - often in dark closets, basements and rooms - and sedated them by placing drugs in their meals.

When the victims protested their treatment or tried to escape, Weston and the others would burn them or beat them with their fists, bats, hammers and a pistol butt. The statement said some of the victims were held for years.

Weston also enticed two of the victims to bear children so she could receive additional Social Security benefits, and forced female victims into prostitution, the plea memo said.

The department identified two victims who died from the abuse and subhuman conditions. Donna Spadea, who was fed a paltry diet and not allowed to use the bathroom, was found dead in the basement of a Philadelphia home in June 2005 months after arriving.

Maxine Lee was beaten for trying to escape and begging for food. When Weston relocated the operation to Virginia, she kept Lee locked in a kitchen cabinet and attic for several months until she died of bacterial meningitis and starvation in November 2008, the statement said.

Weston's sentence calls for life in prison, plus 80 years, as well as restitution and fines. She is to be sentenced by a federal Philadelphia judge on Nov. 5, according to the statement.