Police search for body of US teacher killed in Nepal 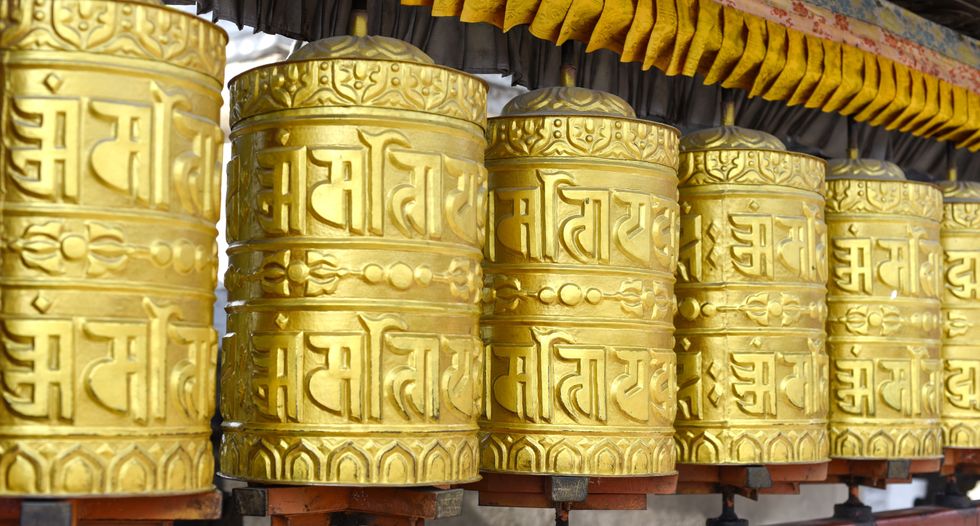 Police in Nepal were searching a river on Tuesday for the body of an American woman, more than a month after she was allegedly beaten to death by her landlord for money, an officer said.

Dahlia Yehia, 25, was killed in Pokhara, a city famed for its lakeside views of mountains, and her body dumped in a river, said Hari Bahadur Pal, a police superintendent in the town.

Yehia, a teacher from Austin, Texas, arrived in Pokhara on Aug. 4 to help victims of twin earthquakes that devastated the Himalayan nation this year, but was murdered three days later.

Police have detained Narayan Paudel, 30, who played host to Yehia. Paudel had confessed to killing her for her money, in an attack with a hammer, Pal said. He then threw the body into the rocky gorge of the nearby Seti river.

"We are searching for the body for the past five days," Pal said, adding that the search only began after the U.S. embassy in Nepal informed police of the incident.

Police were using ropes to descend into waters at the bottom of the deep, narrow gorge, to look for the body, he said.

Paudel jumped out of a window at the police station after being detained and is being treated for a broken leg. He has yet to be charged, and could face life in prison if convicted.

More than 8,900 people were killed in the twin earthquakes this year, Nepal's worst disaster on record, which prompted a massive international relief and rescue operation that drew in aid groups and individuals to help.