Prison for man who left tons of litter in Colorado forest 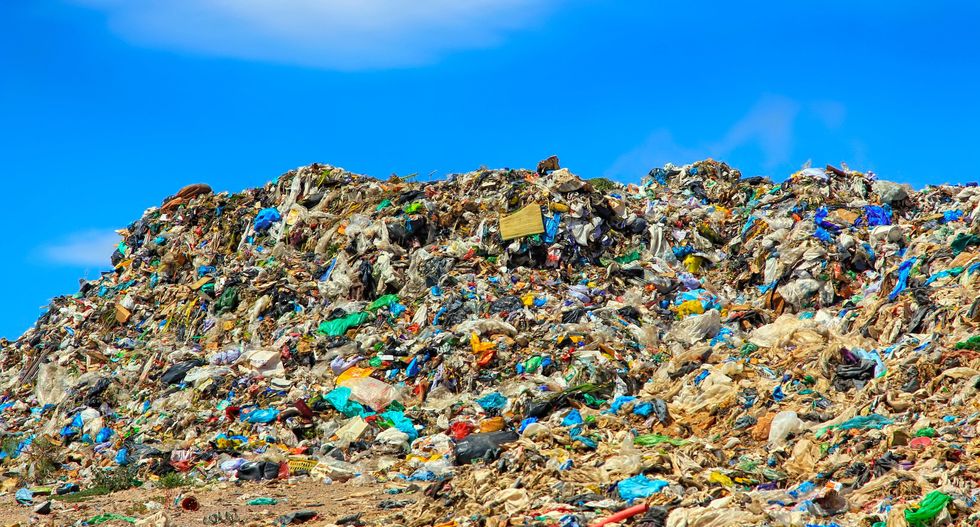 A 41-year-old Colorado man has been sentenced to six months in federal prison for leaving 4.25 tons of litter in a scenic national forest that took dozens of volunteers and a helicopter to remove, authorities said.

Prosecutors say that for seven months from October 2014, Benjamin Yoho lived and maintained a structure in Uncompahgre National Forest, north of the mountain town of Telluride.

He was responsible for the "massive littering" of an area near the Jud Wiebe Trail with items taken from a so-called "Free Box" in Telluride where residents recycle clothing and household goods, U.S. Attorney John Walsh said in a statement on Thursday.

It required 48 volunteers and "numerous" fire prevention and control workers to airlift it all out of the forest in May.

"This was no ordinary case of littering in the National Forest," Walsh said the statement. "This was full-scale trashing of the public lands, and merited a term of incarceration."

Yoho, of Telluride and Ouray, was convicted and sentenced earlier this week during a one-day bench trial in Durango before U.S. Magistrate David West, the statement said.

He was found guilty of residing on National Forest System Lands, as well as maintaining a structure and leaving debris there. His six-month sentence will be followed by one year of probation, prosecutors said.

His probation conditions include placement at a halfway house upon release, the statement said, and a ban from National Forest and Bureau of Land Management lands.

The court also recommended he receive mental health treatment while serving his sentence.

U.S. Forest Service Special Agent in Charge Laura Mark said not only was it was illegal for people to live in national forests, but that this posed significant public safety concerns and damaged natural resources such as watersheds and wildlife.

San Miguel County Sheriff Bill Masters said he hoped Yoho's punishment would serve as a warning to others.

"Unfortunately the defendant in this case took advantage of the charitable nature of the Telluride community and made a mockery of it," Masters said in the statement.