Scots have more words for snow than Inuit: researchers 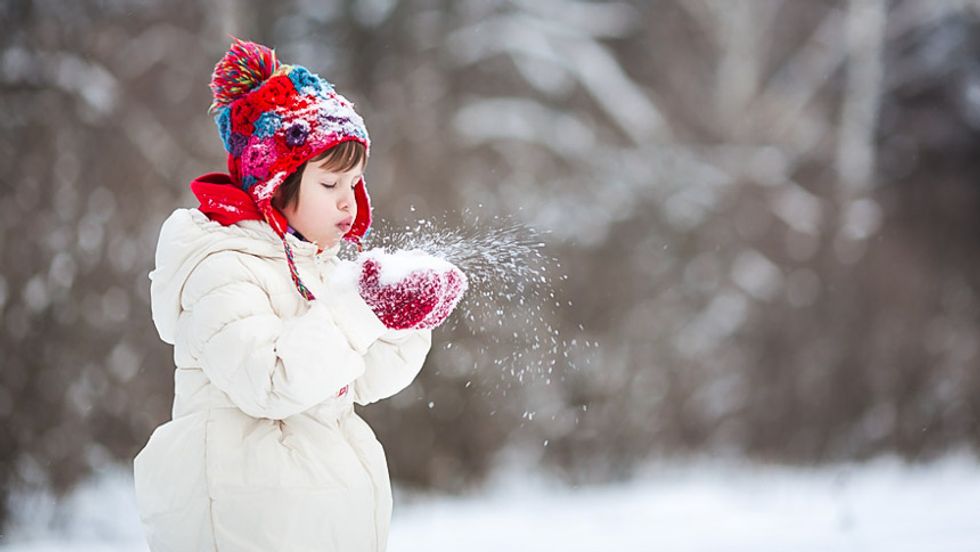 Snow joke -- the Scots language has more words for snow than Inuit languages, a total of 421 including "snaw", "sneesl" and "skelf", researchers in Glasgow said Wednesday.

Other terms used to describe the white stuff that often coatsScotland's landscape during winter include "flindrikin" (a light snow shower), "feefle" (swirling snow) and "spitters" (small flakes of snow).

The finding came from researchers at Glasgow University who are compiling the first ever thesaurus cataloguing every recorded word in the tongue that has been spoken in Scotland for hundreds of years.

Part of it is being put online for the first time Wednesday, starting with the sections covering snow and sport. The latter includes 369 words relating to the game of marbles.

"Weather has been a vital part of people's lives in Scotland for centuries," said Susan Rennie, a Glasgow University lecturer.

"The number and variety of words in the language show how important it was for our ancestors to communicate about the weather, which could so easily affect their livelihoods."

Inuits are thought to have at least 50 words for snow.

Rennie also appealed for people to come forward with other Scots words for snow which may have not have been catalogued yet.

Currently spoken by an estimated 1.6 million people, Scots has been used by some of Scotland's best-known literary figures, including poet Robert Burns.

Some of the most commonly used Scots words include "bonnie"