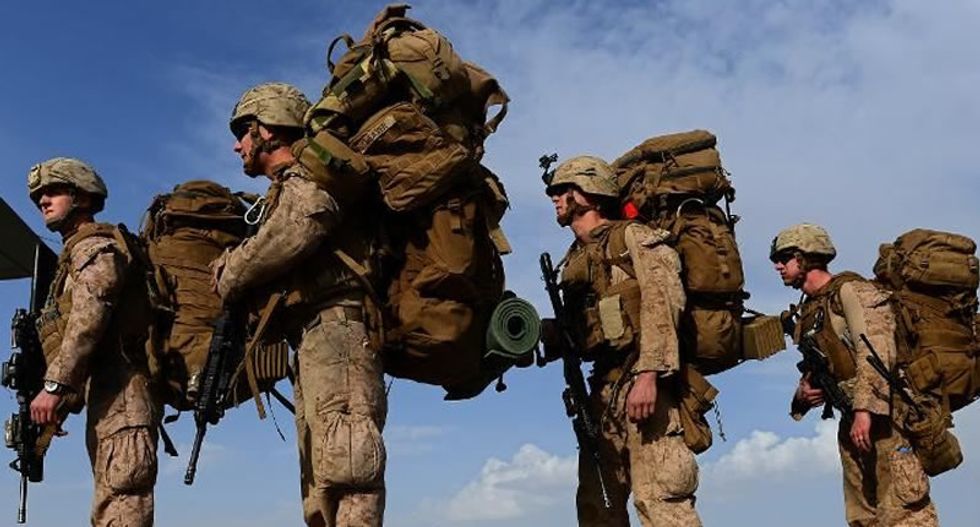 Six U.S. Marines were in critical condition on Friday following a roll-over crash the day before of a seven-ton-truck at Camp Pendleton in Southern California that killed one Marine and injured 18, a military spokesman said.

All of the marines in the crash, which occurred during a return from routine training, are from the 1st Marine Division, the largest division stationed on the base, Staff Sergeant Bobbie Curtis.

“After this tragic training accident, our first concern is for the welfare of our deceased Marine, the injured and their families," the division's commanding general, Major General Daniel O'Donohue, said in a statement.

The crash occurred on Basilone Road, a key route through the sprawling base, at around 2 p.m. local time on Thursday as the marines were returning from routine training, Curtis said.

The road was closed for more than seven hours while the crash was investigated.

The Marine Corps has not released the name of the deceased Marine.