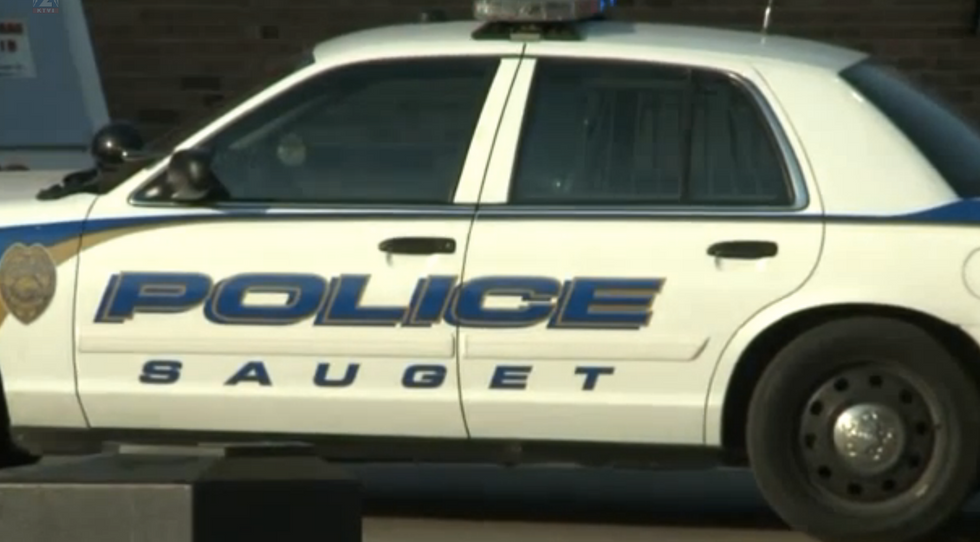 A dispute over a dropped and spilled can of beer turned deadly Saturday at a gas station convenience store in Sauget, Illinois.

The New York Daily News reported that 26-year-old Oscar C. Carbajal was shot dead after a can of beer from a 12-pack he was purchasing with friends fell to the ground and sprayed a man who was asking Carbajal to give him one of the cans.

The altercation took place around 5:20 a.m., according to Sauget Police Chief Patrick Delaney, who told the Daily News that the suspect is still on the loose.

Carbajal and two friends were waiting in line with the 12-pack at the gas station convenience store's late night window when the assailant -- who has been described as a black male driving a dark blue Ford Fusion -- began to pester them, asking for a can from the pack.

However, when a can fell from the pack and came open, spraying the man's shoe and lower leg, he stalked off.

Security footage showed the man returning his vehicle, then confronting Carabajal and his friends again before pulling a gun and firing, killing Carabajal.

“Between a spilled beer and him being denied getting a beer, I don’t know what else would have set him off,” said Delaney of the suspect. “I know people have been killed for less, but it just doesn’t make any sense.”

Anyone with information regarding the fatal shooting is asked to call CrimeStoppers at 866-371-8477.