Study: Black kids are given less pain medication than white kids in ER (or your daily dose of more proof that racism isn't over) 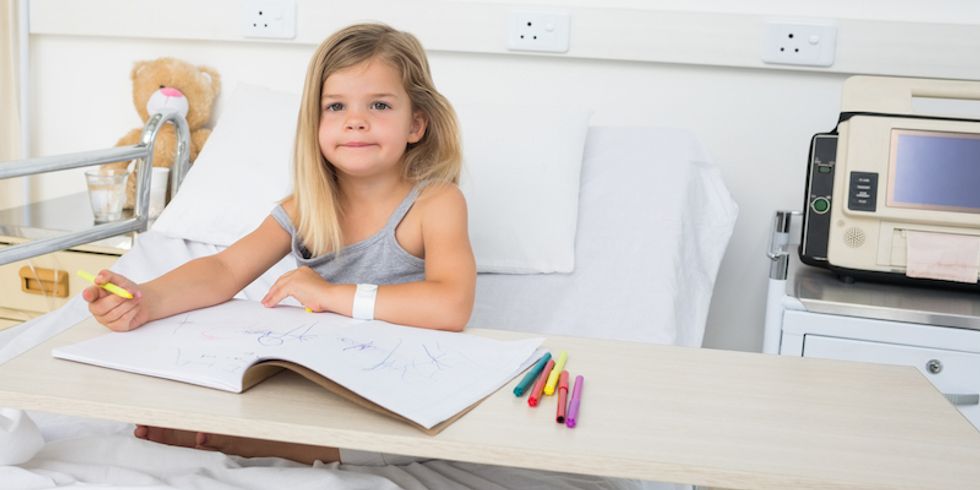 A study released Monday shows that Black children are given less painkillers than white children when being treated for acute appendicitis, an extremely painful inflammation of the appendix.  While several studies have looked at the racial disparity in pain management among adults, this study focuses on the phenomenon among children. And it turns out that both Black children and Black adults can look forward to racial bias and racist treatment when seeking medical attention.

According to the study,

Our findings suggest that there are racial disparities in opioid administration to children with appendicitis, even after adjustment for potential confounders. More research is needed to understand why such disparities exist. This could help inform the design of interventions to address and eliminate these disparities and to improve pain management for all youths.

How do we explain the persistence of these disparities in treatment? ... If there is no physiological explanation for differing treatment of the same phenomena, we are left with the notion that subtle biases, implicit and explicit, conscious and unconscious, influence the clinician's judgment. ... It is clear that despite broad recognition that controlling pain is a cornerstone of compassionate care, significant disparities remain in our approach to pain management among different populations. Strategies and available knowledge exist to remedy this unfortunate situation; we can and should do better.

Sadly, they write, the results of the study are hardly surprising: "Unfortunately, however, these findings fit a longstanding pattern. There is a substantial body of evidence documenting health care disparities during the past three decades, including disparities in pain management."

Surely, the possibility of side effects, complications and addictions are stronger with opioids than non-opioids. But that is irrelevant for this study. The issue is why more is done to relieve the pain of white children than to relieve the pain of Black children. Possible reasons include anything from the racist belief, on an unconscious or conscious level, that Black people are stronger, have higher pain tolerance, are physiologically more addiction-prone, or even deserve to feel pain or have less of a right to pain relief than white children.

This story is disturbing and newsworthy in itself, but it's also a great thing to show your friends or family members who like to pretend that racism is over or that we live in a post-racial world. Though most of the people who say that don't really respond well to facts or reality. So, choose your battles.