Study finds birds migrating to Britain because food is better 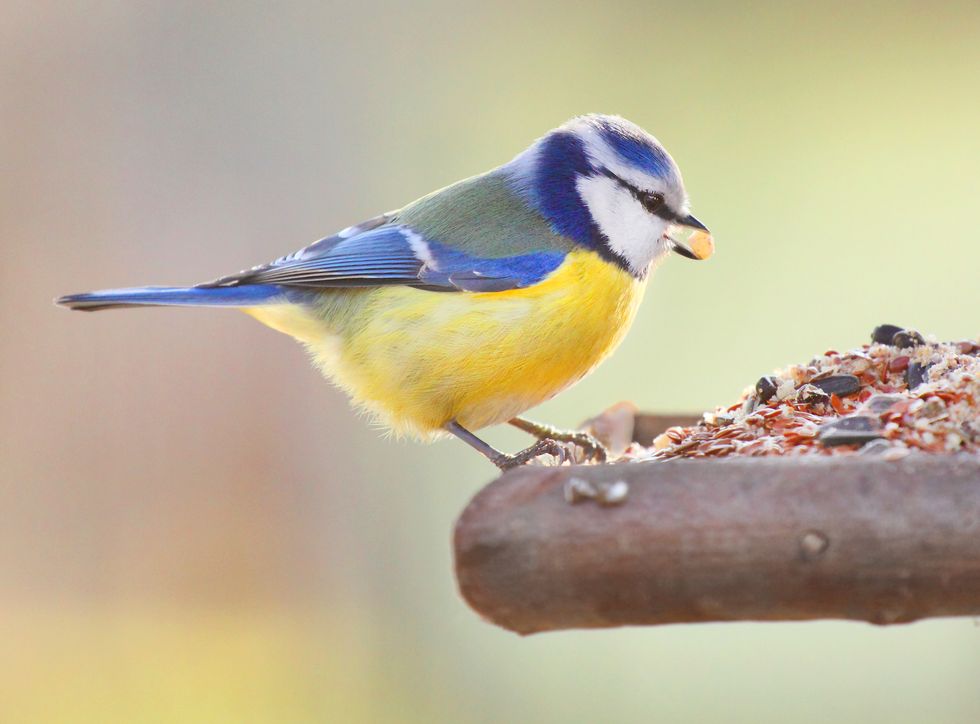 Britons who leave food in their gardens for birds have helped change migration patterns, with one species now heading to the UK for the winter rather than to sunny Spain, researchers said Thursday.

Blackcaps, which breed in southern Germany and Austria, are increasingly migrating towards Britain rather than their traditional wintering grounds in southern Spain, the British Trust for Ornithology (BTO) said.

The findings came in a study conducted over 12 winters and involving over 14,000 volunteers who put out food and submitted information on birds visiting their gardens.

"This is the first time that we've shown that feeding birds actually influences the distribution of a bird species across a whole country," lead researcher Dr Kate Plummer told the BBC.

The BTO added in a statement that the authors had found "strong evidence that blackcap occupancy rates are influenced by both supplementary food and climactic temperature."

It added that winters in Britain had become "milder" in recent decades and that the changes in migration patterns had become genetically encoded.

Blackcaps were barely recorded in Britain before the 1950s, but their numbers have increased rapidly in the last 60 years.