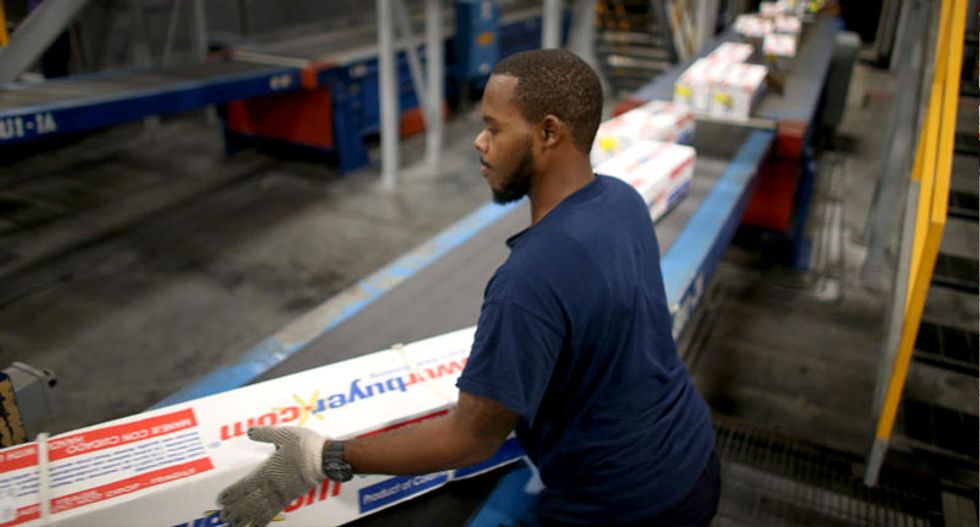 As Quartz reported in 2013, economist godhead John Maynard Keynes advocated for the six-hour workday a century ago, “predicting that by 2030 only extreme workaholics would work more than 15 hours a week.” Had the world taken Keynes’ advice, it’s possible that the modern economy would have been built upon a 30-hour work week. Sure, growth may suffered, but what’s so great about working like a dog just so Bill Lumbergh’s stock will go up a quarter of a point?

But anyway, in 2013, industrialist Henry Ford rolled out the assembly line and the 40-hour work week, thereby creating both a metaphor and a paradigm for the modern world. Today, Ford is considered a genius (despite being a Nazi bastard).

Once again, there’s a movement growing to adopt the six-hour work day. And not in a Walmart manner, where workers are given fewer hours to avoid full-time status (and the related benefits). In Sweden, a creative agency named Background AB made the change on September 1, leaving all employee salaries unchanged.

The benefits are many, according to co-owners Gabriel Alenius and Jimmy Nilsson:

[W]e believe that by reorganizing our workdays, we can become more efficient and complete our projects in less time.

And it is going to bring benefits for our customers as well. We do not believe that there is a general solution for all businesses. Each industry and workplace has its own conditions.

The key to us is to locate downtime and bottlenecks, reduce them and plan so that the process becomes more efficient.

Research suggests that it is difficult to stay concentrated at work for eight hours. But if you only have three hours before lunch, and three hours after, it motivates you to focus and be productive.

To hear Alenius and Nilsson tell it, this change will only succeed as a collective effort. Office meetings can no longer drag and employees agree to not manage personal affairs while on the clock. Project turnaround times are expected to shorten. Their experiment is planned as a nine-month trial, with check-in’s every three months. They sound optimistic.

“The six-hour workday need not be only a utopia,” they told SVT.SE (as translated by The Local). “It does not even have to be a political statement… Our ambition is to grow, generate profit and at the same time find a good balance between leisure and work.”

Sweden already has a good reputation for its citizens’ civilized work-life balance. If this new scheme takes off, it may be time to start taking Swedish lessons.