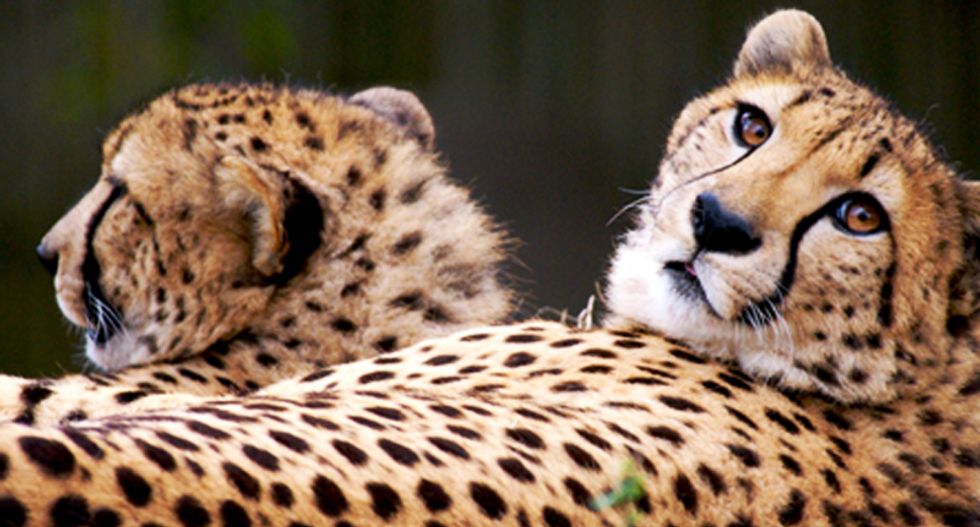 After receiving a complaint from a local attorney, the city of Houston is forcing the Houston Zoo to take down their "No guns allowed" signs, KHOU is reporting.

Unsurprisingly zoo-goers in the Texas city are apprehensive and wondering why anyone would need to pack heat at the popular destination for families with children.

"Why would you want to bring a gun to the zoo? I mean that's kind of crazy," a puzzled Damian Manuel said when the change was brought to his attention.

According to the city they had no choice but to tell the privately-owned zoo to remove the signs -- since they are located on city property --  after it was brought to the attention of the city by a local guns rights attorney. Under the state's newly passed concealed carry laws, private businesses can legally ban guns by posting signage to that effect, but on city-owned property the ban is not allowed.

While several zoo-goers were fine with the change -- with one saying, "If you have the right to carry, you should be able to carry.That's my opinion. Everyone should be safe. If you think carrying a gun makes you safe" -- others were disappointed and said it may curtail their future visits.

"If I do start seeing exposure of it I probably won't be coming here anymore, so it's probably bad for them," stated Anna Runge.

Open carry in Texas has been a hot button issue, with local gun activists issuing death threats to lawmakers if they didn't pass a bill allowing them to carry their weapons at all times.

According to the zoo, they have "long-believed it was permitted to ban weapons from entering the zoo," but have complied with the city while they explore their options. In the meantime, they will ask armed zoo visitors to please leave their weapons in their cars when visiting.