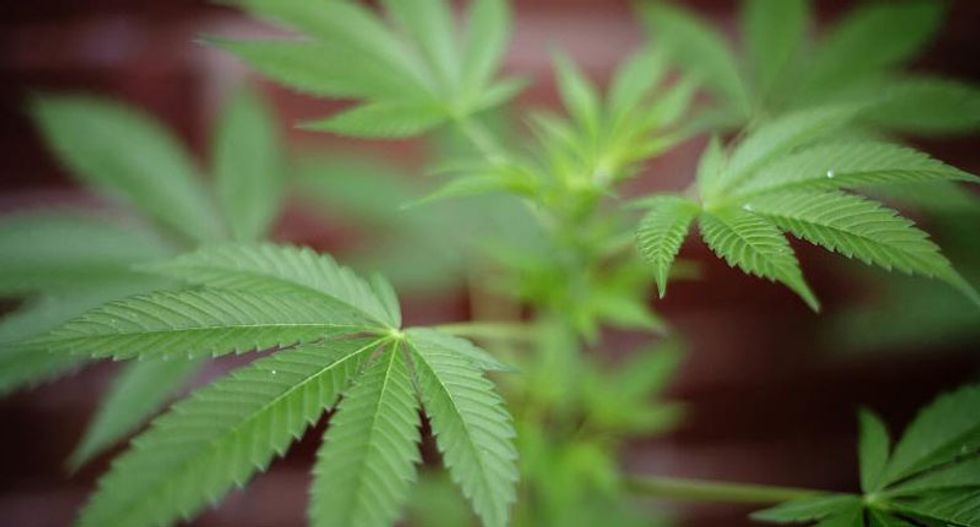 Despite an increasing number of Americans who do not view marijuana use as a crime, pot arrests across the United States increased last year for the first time since 2009, proponents of the drug's legalization said on Monday.

Citing the FBI's annual Uniform Crime Report released on Monday, the pro-legalization Marijuana Policy Project said 700,993 arrests were made for pot-related offenses during 2014, up from 693,058 the year before.

More than 88 percent of the marijuana arrests were for possession, and not for trafficking or other offenses, group spokesman Mason Tvert said in a statement.

"These numbers refute the myth that nobody actually gets arrested for using marijuana," Tvert said. "It's hard to imagine why more people were arrested for marijuana possession when fewer people than ever believe it should be a crime."

A poll conducted by the Pew Research Center this year showed that 53 percent of Americans surveyed said marijuana should be legalized, a rise of 11 percentage points from 2010 to 2013.

While marijuana use remains illegal for any reason under federal law, 23 states allow the use of cannabis products for medical purposes.

Along with the District of Columbia, voters in Colorado, Washington, Alaska and Oregon have legalized recreational marijuana.

In November, voters in Ohio will decide whether to allow the retail sale of marijuana in that state.

The FBI annual report said violent crime nationwide fell slightly in 2014, continuing a trend seen for at least two decades, but also that some states such as Florida and Montana saw an uptick in offenses.

Tvert said that according to the FBI's own data, more than 35 percent of murders remain unsolved, while the clearance rate for sexual assaults is less than 40 percent and for robbery and other property crimes under 30 percent.

"As long as we have these silly (marijuana) laws on the books, law enforcement resources will be wasted on enforcing them," he said.  "It's time for state officials to step up and end the outdated policy of marijuana prohibition."