US tourism to Cuba still prohibited despite new rules 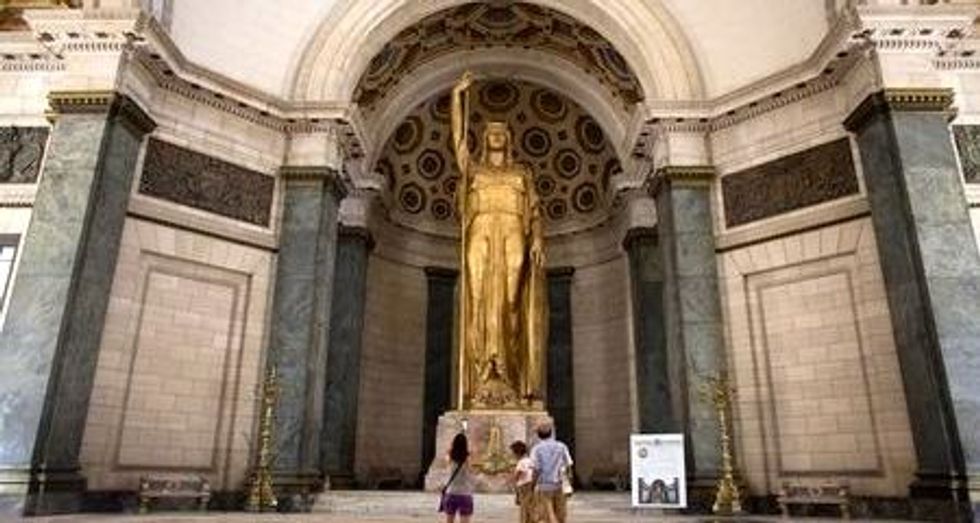 Tourists take pictures of a statue representing the Republic at Cuba's Capitol, or El Capitolio as it is called by Cubans, in Havana, July 9, 2015. REUTERS/Alexandre Meneghini

Even as the U.S. moved on Friday to ease travel and other restrictions to Cuba, Americans will still not be allowed to go to the Communist nation for "tourist activities," a U.S. official said.

Speaking to reporters, senior Obama administration officials said such travel remains prohibited even as the regulations expand to allow family members to travel alongside authorized travelers for a wider variety of activities.

Overall, the U.S. officials also said that the full impact of latest easing of all Cuba restrictions will depend on whether the Cuban government makes reforms, including on imports.

Asked about the banking rules for those authorized travelers now allowed to open accounts in Cuba, U.S. officials said it is up to Havana to decide what currency they allow for such transactions.