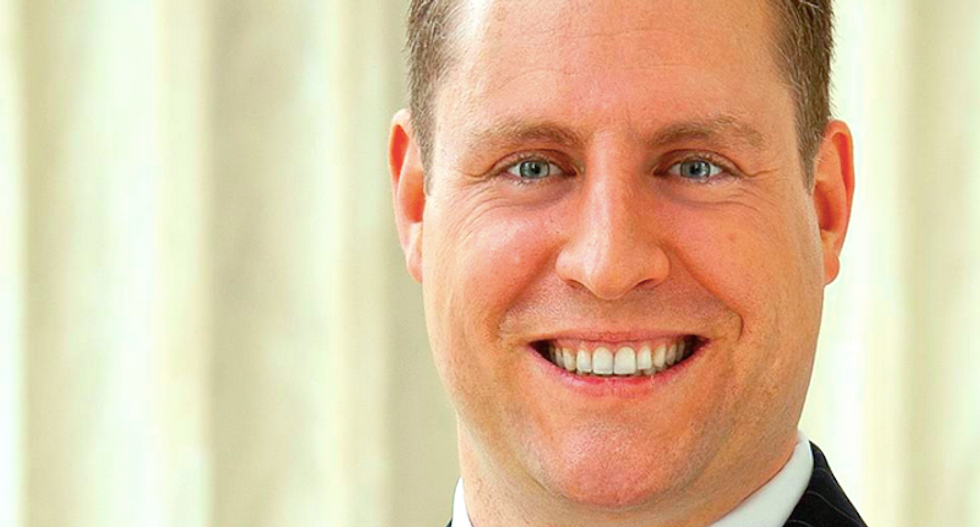 A religious right activist called for a litmus test for Supreme Court justices to ensure they would help carve out special rights for Christians.

Ken Klukowski, a Family Research Council official and Breitbart contributor, spoke Friday morning at the Values Voter Summit, where he warned that religious liberties were under attack by secular liberals.

He cited the example of Kim Davis, the Kentucky county clerk jailed for refusing to follow multiple court orders to issue marriage licenses to same-sex couples.

Klukowski said three current justices are over 80 years old, and he told the conservative Christian crowd that the next president could choose each of their replacements and reshape the court for a generation.

He said that president should not appoint a candidate who would not be willing to carve out legal protections for Christians like Davis who want to impose their beliefs on others.

"Get them to state clearly, explicitly and on the record where they are protecting our rights to religious liberty free speech and all of the constitutional rights that we hold dear," Klukowski said.

However, Klukowski previously admitted that Davis and her attorneys from Liberty Counsel had turned the First Amendment on its head with their legal arguments.

“The First Amendment has never been construed as saying that whatever your personal beliefs are that if you are in a position of authority, if your power is in fact a governmental power, the power of the state, that you have the right to make other civil servants, who have their own rights under the First Amendment, to make them act in conformity with your personal religious beliefs," Klukowski said. "Then you have the issue of, well, what are their religious beliefs? What are their personal beliefs?”