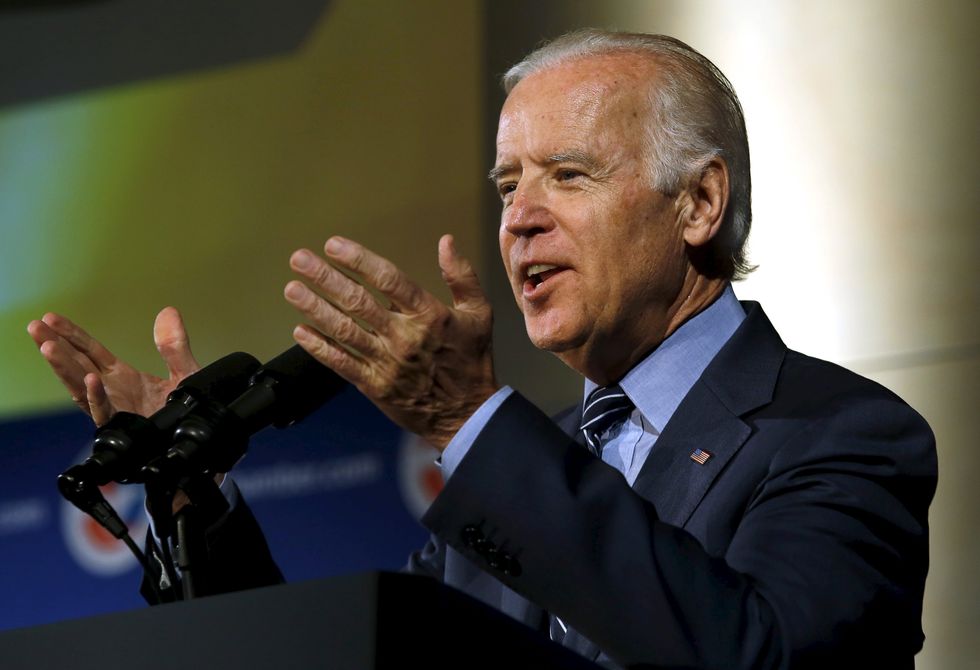 The Wall Street Journal is reporting that Vice President Joe Biden is very close to entering the race for the 2016 Democratic presidential nomination.

According to reports from sources close to the campaign, advisers to Biden are debating the best time to make the announcement ensuring that he would be able to participate in the Democratic debate on Oct. 30.

Recently Democratic donors who have not fallen behind either Clinton or Sanders have urged the popular Vice President to run as Clinton has bogged down in the polls,mostly due to press speculation about unsubstantiated claims about her emails while serving in the State Dept.

Appearing on the Late Show last week with Stephen Colbert, Biden said he wasn't sure if he was entirely invested in a run forth presidency, telling the host:“I’d be lying if I said that I knew I was there. I’m being completely honest. Nobody has a right in my view to seek that office unless they are wiling to give it 110 percent of who they are.”