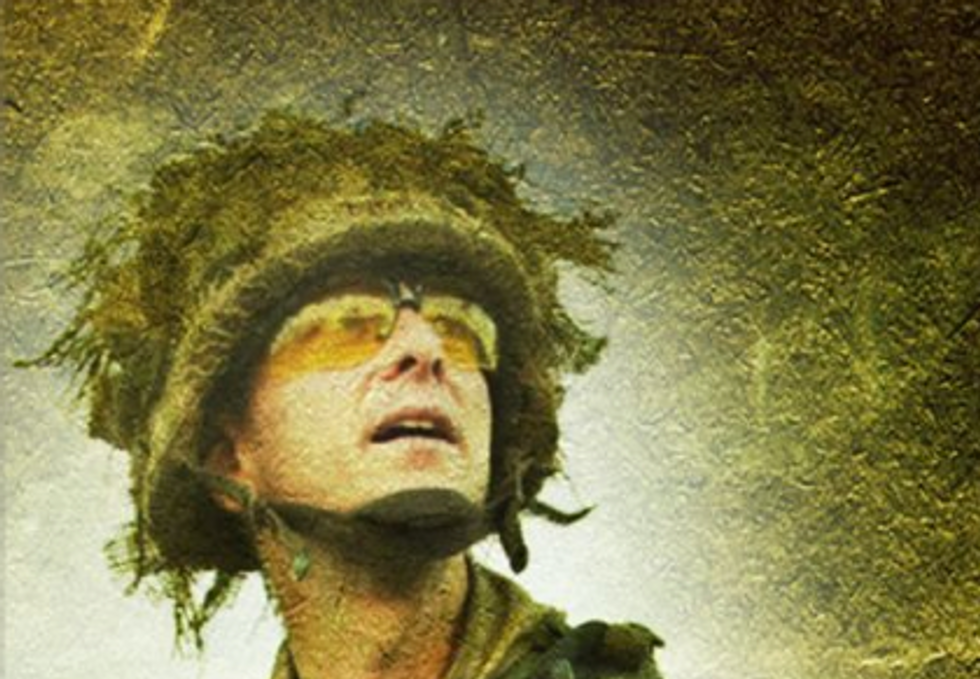 According to the Ledger-Enquirer, the Ranger's file on Rep. Steve Russell (R-OK) is going to be scrutinized after he sent a letter to Secretary of the Army John McHugh requesting information on Capt. Kristen Gries -- a military police officer -- and 1st Lt. Shaye Haver, an attack helicopter pilot, both of whom graduated from West Point before passing the Ranger test.

Sue Fulton, a 1980 West Point graduateheading up a group of other women graduates, has filed a Freedom of Information Act request for Russell's file saying years after being part of the first female class at West Point, men still don't get it.

The letter from Russell, who served for 21 years in the Army before retiring, asks for the women's peer reviews as well as “a complete breakdown of each female candidate’s recycle history and dates for each phase.”

Additionally Russell requested a comprehensive file of patrol grade sheets, spot reports, phase evaluation reports and sick call reports, all “with Ranger Instructors’ comments for each and every phase to include every recycled phase and class.”

Retired Command Sgt. Maj. Dennis Smith, who was with the Airborne and Ranger Training Brigade at Fort Benning until 2012, is unhappy with Russell's letter for another reason, feeling it casts aspersions on the instructor's integrity.

“By asking for those records, he has questioned the integrity of the Ranger instructors who have been selected and trained on their ability to grade leadership,” Smith said.