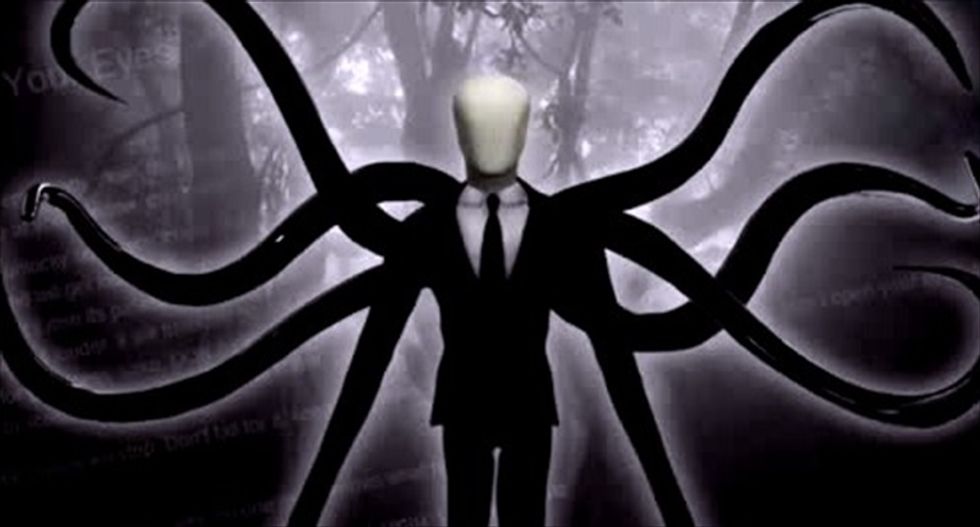 A Wisconsin judge on Monday indefinitely halted the case of two teenage girls accused of stabbing their classmate to please the fictional Internet character Slenderman while lawyers appeal for it to be moved to juvenile court, court records show.

Anissa Weier and Morgan Geyser, both charged as adults with attempted first-degree homicide, are accused of stabbing a girl 19 times in May 2014 in Waukesha, a Milwaukee suburb. All three girls were 12 years old at the time.

Waukesha District Court Judge Michael Bohren postponed the case, which was set to go to trial on Oct. 15, to give a state appeals court time to review the request to move the case filed by the teenagers' attorneys, online court records showed.

Wisconsin law requires cases to begin in adult court if they involve juvenile suspects at least 10 years old who are charged with first-degree attempted intentional homicide.

Weier and Geyser could be sentenced to up to 60 years in prison if they are convicted as adults. They could be held until age 25 if convicted as juveniles.

The attorneys are arguing that Bohren did not properly apply the law when weighing the evidence and testimony presented during hearings this summer after which he ruled that the case should stay in adult court, according to court documents.

Prosecutors say the girls lured a classmate into the woods after a sleep-over and stabbed her repeatedly to impress Slenderman, a fictional Internet character. The victim survived the attack and returned to school in fall 2014.