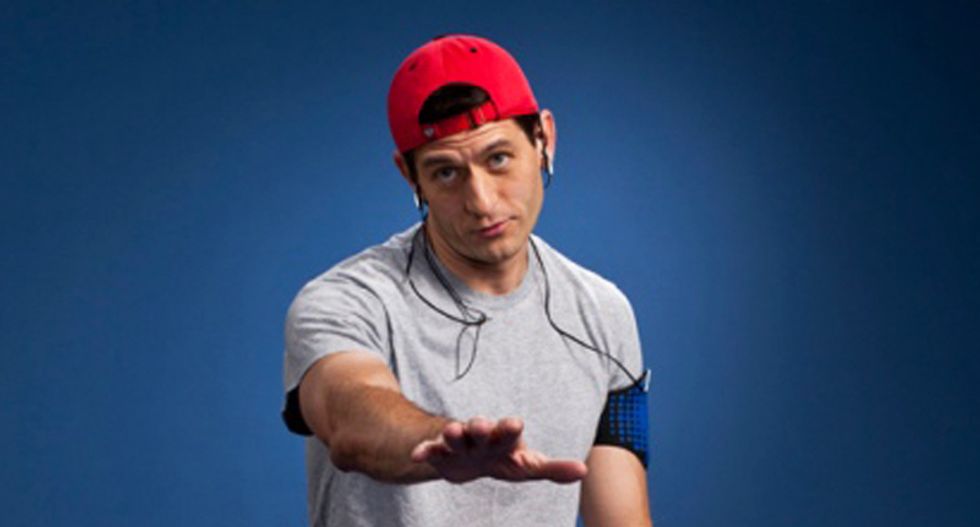 After selling his soul to the crazy Freedom Caucus, Rep. Paul Ryan (R-WI) is the new Speaker of the House.

Congratulations Paul Ryan! Godspeed. All we can ask is that you do your best.

Okay, enough of that. Honeymoon is over.

Now let's take a walk down memory lane and look at just a few of the many ways in which Paul Ryan has been a total dick throughout his political career.

And then there is this. 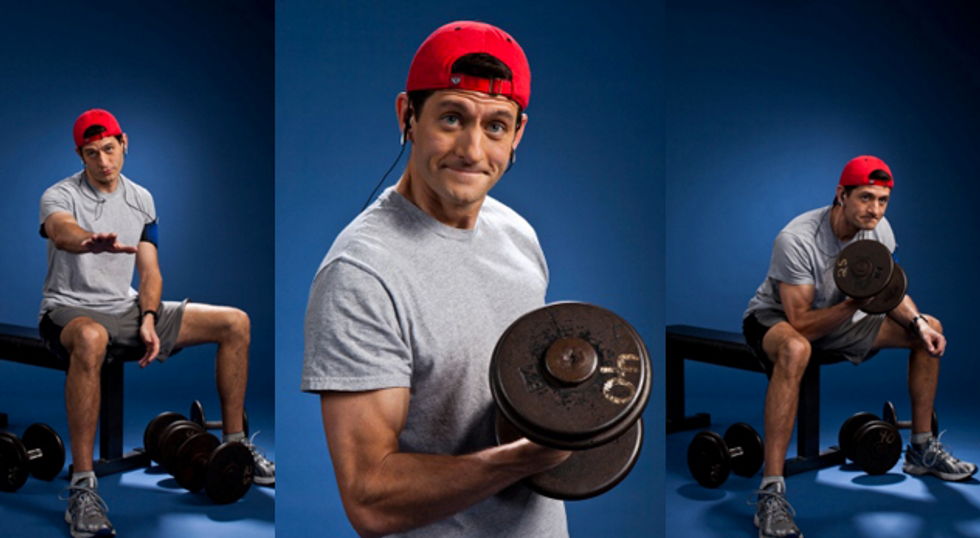 Was it dickish to do this while running for veep? To be fair, no.